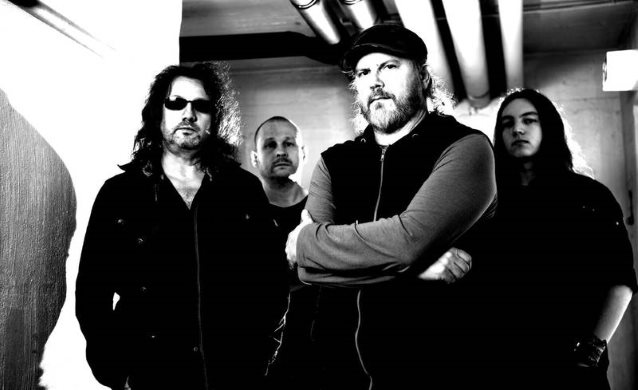 Waldemar tells BLABBERMOUTH.NET: "This is not a reunion. I wouldn't say I am an enemy of reunions, but in most cases it seems pointless to me to share a stage with old man trying to play old songs i think about old good times.

"I got the idea to re-write the whole album with chosen original parts and remake to a modern songs how I would play them today. After the first try, I was surpriced how great it sounds, so I continued.

DESPAIR will perform at the Ruhrpott Metal Meeting in Oberhausen, Germany in early December. More shows will be announced soon.