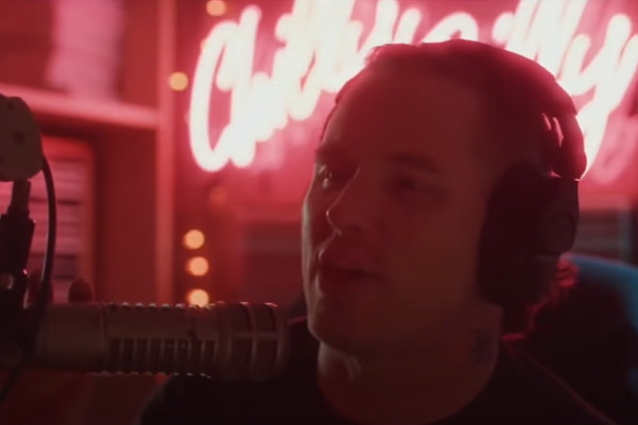 SLIPKNOT and STONE SOUR frontman Corey Taylor stars in the Halloween-themed horror anthology movie "Bad Candy", which arrived at select theaters on September 10 and is now available on demand.

Due on Blu-ray on September 28, "Bad Candy" was written and directed by Scott B. Hansen and Desiree Connell, and also features Zach Galligan, the star of the "Gremlins" and "Waxwork" franchises.

In an interview with FirstGlance Film Festivals, Taylor stated about "Bad Candy": "It's a pretty cool little horror movie that has a linear story going through it, but it's really kind of made up of different short stories — almost like a 'Creepshow' kind of format, which is pretty cool. It's basically re-enactments of the stories that I'm actually telling on the radio, for the most part. It was a small-budget film done by some people who knew my manager, and who had worked with him before. And they asked if I wanted to be a part of it, and I was, like, 'Yeah, of course. I'm totally down.'"

As previously reported, Taylor also stars in another horror film called "Rucker". It is described as a genre-bending terror film about a serial killer trucker who attempts to salvage family relationships. Olympic College film professor Amy Hesketh serves as the film's director and fellow OC professor Aaron Drane produced the film. Both are credited with co-writing the screenplay. 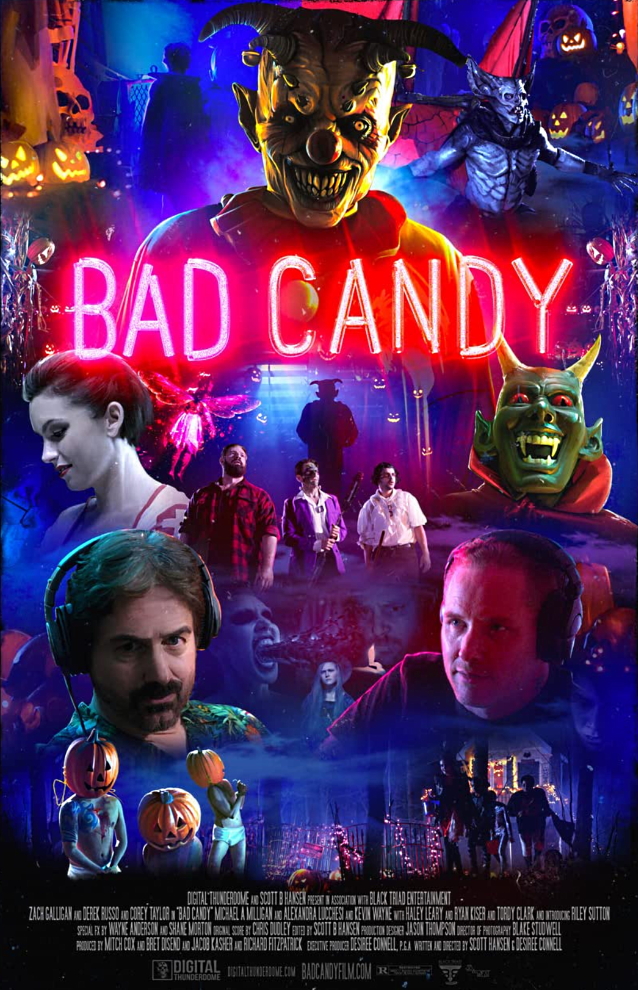