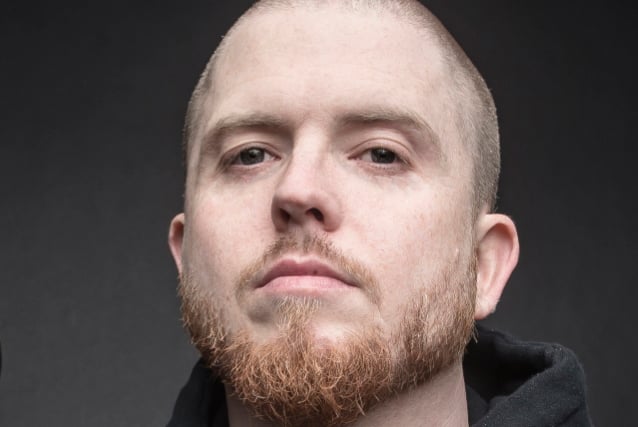 The official Jimmy Johansson-created lyric video for the song "Return From War" from HATEBREED frontman Jamey Jasta can be seen below. The track, which features a guest appearance by former SEPULTURA and current SOULFLY frontman Max Cavalera, is taken from Jasta's latest solo album, "The Lost Chapters - Volume 2", which came out in December. Other guests who appear on the LP include Kirk Windstein (CROWBAR), Howard Jones (LIGHT THE TORCH), George "Corpsegrinder" Fisher (CANNIBAL CORPSE), TRIVIUM's Matthew K. Heafy and KILLSWITCH ENGAGE's Jesse Leach.

As the founder and frontman for Grammy-nominated monoliths HATEBREED alongside his countless collaborations with everyone from DJ Khaled and Lights to FIVE FINGER DEATH PUNCH, Jasta's reputation extends well beyond music. From stints as the four-year host of MTV's "Headbanger's Ball" to his own popular podcast, the 2016-launched "The Jasta Show", he has become synonymous with both heavy music and hardcore culture.

Jasta stated about "The Lost Chapters - Volume 2": "It was overdue for another solo release since the last one had come out in 2017. The timing for new music is perfect. It was important to me for this new collection to have the compilation feel of the first one while maintaining its catchiness and dynamics." 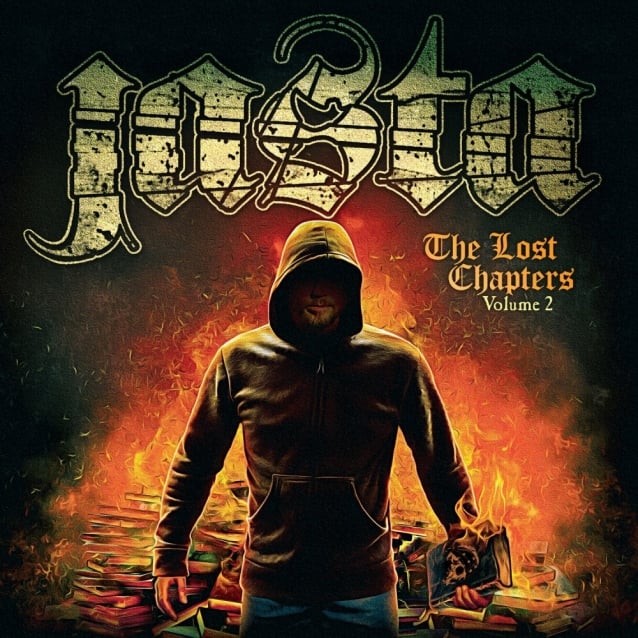