Ann explained the decision to release the EP: "As we finished up the leg in June, it became clear to me that we made some real magic out there, so I've decided to release a number of those performances on an EP called 'Howlen Live'.

"Please enjoy that taste! There's much more where that came from."

Wilson will embark on a short solo tour later this month. The trek will kick off on August 14 in Alexandria, Virginia and will include dates in Maryland, New Jersey, New York and New Hampshire, before wrapping up with a two-night stand at City Winery New York City.

Wilson's tour will also see her appear at concert at Northwell Health at Jones Beach Theater to commemorate the 20th anniversary of the 9/11 attacks. All proceeds from the August 21 event will benefit the Tunnel To Towers Foundation, which has been providing mortgage-free homes to families of first responders for several years. Also scheduled to appear are JOURNEY, STEVE MILLER BAND, Wyclef Jean and John Fogerty, among others. 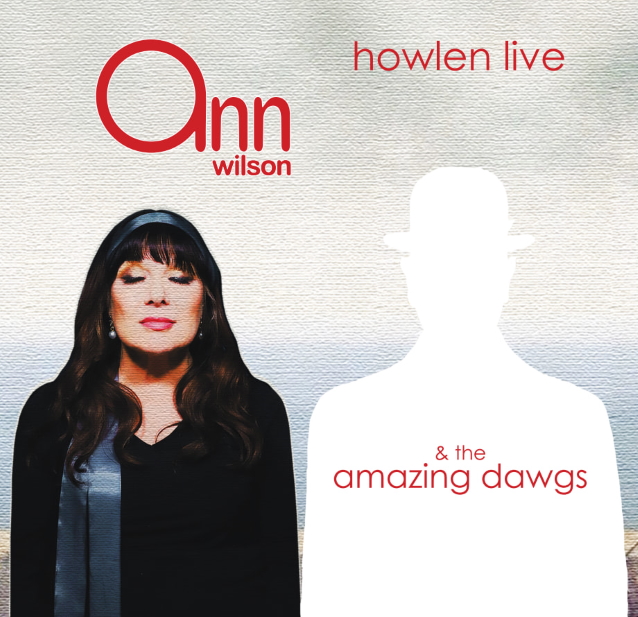 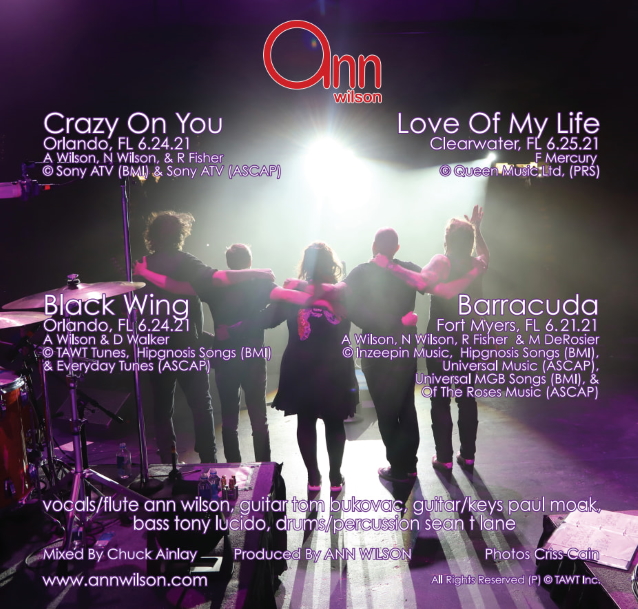