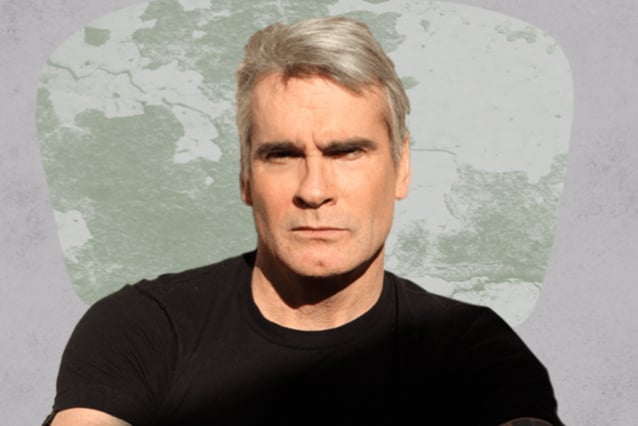 Punk rock icon Henry Rollins has joined the voice cast of Netflix's upcoming reboot of the cartoon "He-Man And The Masters Of The Universe".

Rollins is set to voice of Tri-Klops, a bounty hunter and inventor who can see in all directions using his rotating head-visor.

"A radical return to Eternia, 'Revelation' is a direct sequel series to the classic era of 'Masters Of The Universe'," reads the show's synopsis. "Featuring fan-favorites He-Man, Orko, Cringer and Man-At-Arms, the story pits our heroic warriors and guardians of Castle Grayskull against Skeletor, Evil-Lyn, Beast Man and the vile legions of snake mountain! After a ferocious final battle forever fractures Eternia, it's up to Teela to solve the mystery of the missing Sword of Power in a race against time to prevent the end of the Universe! Her journey will uncover the secrets of Grayskull at last. This is the epic He-Man and the 'Masters Of The Universe' saga fans have waited 35 years to see!"

Susan Corbin is set to produce while Smith is executive producing alongside Adam Bonnett ("Descendants"),Christopher Keenan ("Batman Beyond") and Rob David ("He-Man And The Masters Of The Universe"),with Powerhouse Animation ("Castlevania") animating the series.

The show has no release date as of yet.