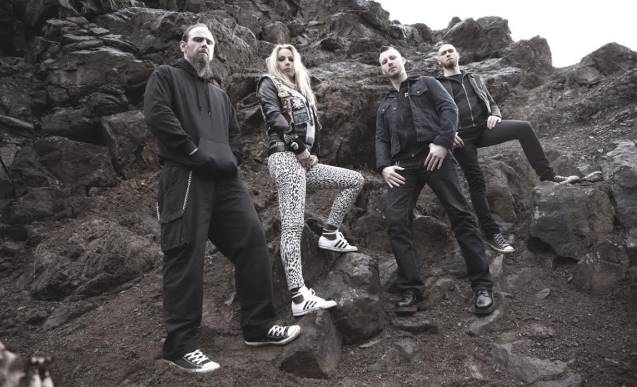 German thrash metal veterans HOLY MOSES will release new studio album, "Redefined Mayhem", in Scandinavia on April 23, in Germany on April 25, in the rest of Europe on April 28 and in the USA on April 29 through SPV/Steamhammer as a CD; double gatefold LP with colored vinyl plus a bonus track; a CD in a cardboard sleeve; and as a digital download. The CD and LP versions will have different covers.

HOLY MOSES no longer have anything to prove to the international metal scene. Their multi-faceted thrash metal, frontwoman Sabina Classen's charismatic voice and their unique mix of traditional attitude and experimental evolvement have been instrumental in establishing the band as a known quantity since the beginning of their career in the early 1980s.

"Redefined Mayhem" is a prime example of an album which expertly blends past and present.

"HOLY MOSES have never released standard thrash songs, and we never will," Sabina Classen explains with some pride. "We write songs which we like ourselves and don't compromise in terms of trends and concessions to wrong expectations. We don't have to please everybody, we're our own brand, we have our own sound, which includes the occasional odd beat, technically demanding passages and unusual chord structures as well as interesting lyrics which deal with the dark side of people and their minds."

That HOLY MOSES mark 2014 don't show any symptoms of fatigue is mainly due to their perfect balance consisting of founder members and musicians who have played in other groups: vocalist Sabina Classen has been the voice and face of HOLY MOSES since 1981, bassist Thomas Neitsch has been in the band for six years, drummer Gerd Lücking joined the fold three years ago, and guitarist Peter Geltat was enlisted in 2012, supporting his colleagues immediately in a number of successful shows such as the Barge To Hell cruise 2012. The current lineup is ready to face new challenges in a permanently evolving metal genre.

"This is HOLY MOSES mark 2014, and 'Redefined Mayhem' defines a new chapter of our band history," explains Sabina Classen, adding: "We had to redefine ourselves as a band and gel as a team. There were people who voiced their doubts that it would work. But the new songs prove beyond all doubt that HOLY MOSES continue to be a force to be reckoned with."

There can be no doubt: "Redefined Mayhem" sees HOLY MOSES 2014 reach a new pinnacle of their creative work. Their fans can look forward to a contemporary thrash metal oeuvre which reflects the band members' influence while skilfully forging an arch to the group's successful past with classics such as "Finished With The Dogs" (1987) and "The New Machine Of Liechtenstein" (1989). Classen says: "It's still first-rate thrash metal, fast-paced and powerful, chaotic at times but with a modern touch and amazingly multi-faceted guitars and drums." 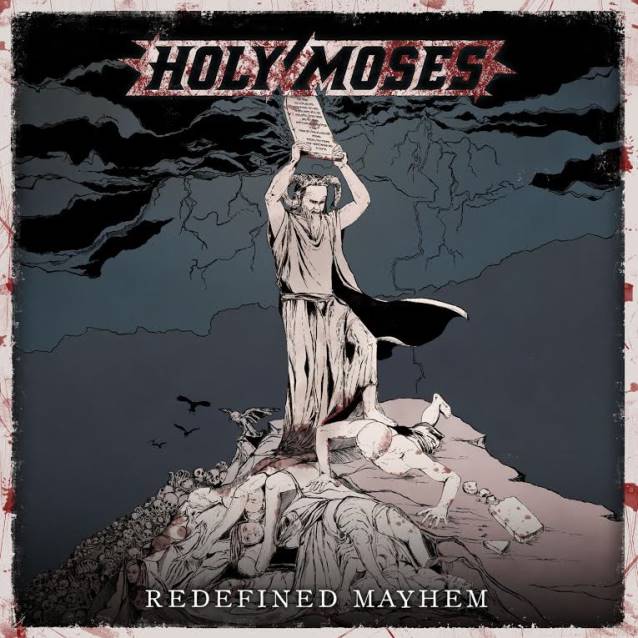 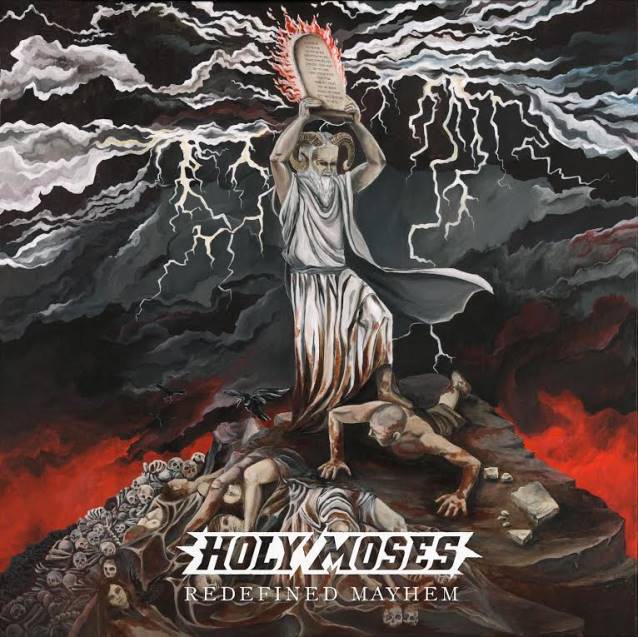