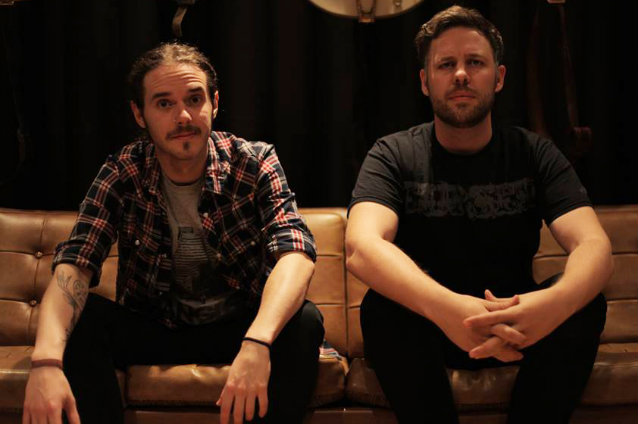 Australia. Botswana. Norway. HUSK does not call one place home, but was formed in Oslo in 2013. Two expatriates, Michael Jozefowicz (vocals) and Rob Hamilton (guitar/vocals),bonded over a mutual obsession for engaging music and recruited Oslo locals, Daniel Flygh (bass) of ANEURISM and Lage Jensen (drums) of BLODSPOR. Their sound is kinetic, spitting conviction with lyrical themes covering society, politics, religion and the endeavour for self-betterment. Pounding together elements of metal, hardcore, punk and sludge, this four-piece don't mess around.

With the threat of deportation looming, the "Hymns" EP was recorded in three chaotic days at Caliban Studios by KVELERTAK guitarist Bjarte Lund Rolland. Mixing was completed on the touring road and mastering was handled by Alan Douches at West West Side Music, with artwork by Simón Prades.

The "Hymns" EP will be released for download in early 2014 and later on 10-inch vinyl, but for now a teaser track is available below. 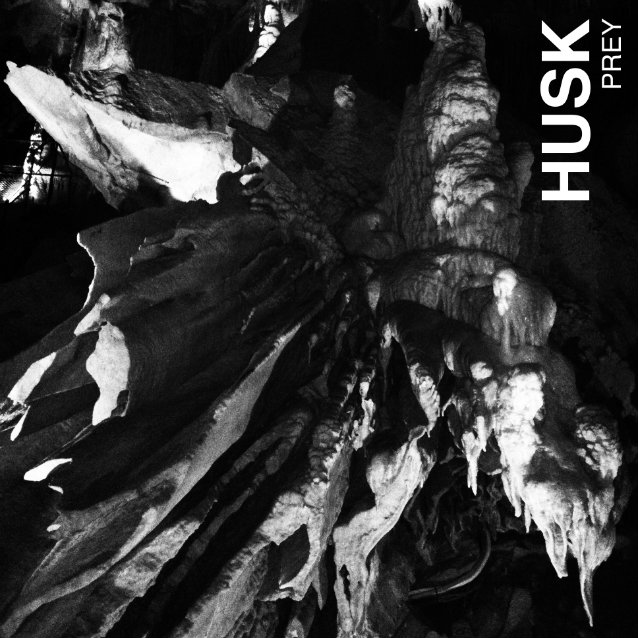