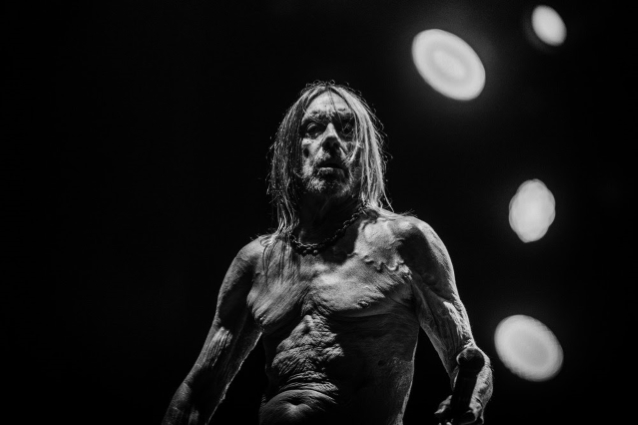 In the wake of the ecstatic reaction to its appropriately titled opening track and first single "Frenzy", it can now be revealed that Iggy Pop will unleash his new album, "Every Loser", on January 6, 2023.

"Every Loser" is Iggy's 19th solo album and his first to be released via the recently announced partnership between Atlantic Records and Gold Tooth Records, the new label founded by the album's Grammy Award-winning, multi-platinum executive producer Andrew Watt.

"I'm the guy with no shirt who rocks; Andrew and Gold Tooth get that, and we made a record together the old-fashioned way," Iggy said in a recent statement. "The players are guys I've known since they were kids and the music will beat the shit out of you."

As indicated by the pinned db meters of "Frenzy", "Every Loser" harkens back to Iggy's primordial roots while maintaining an undeniably modern lyrical point viewpoint and sonic palette. "Every Loser" is an exemplary album of primal rock 'n' roll — a master class in the art of lashing out with unequalled intensity and unflappable wit. The result is 11 songs by the man who refused to go gently into that good night on his previous album, 2019's somber and contemplative "Free", and is once again charging fearlessly at life itself on "Every Loser".

Watt said: "Iggy Pop is a fucking icon. A true original. The guy invented the stage dive. I still can't believe he let me make a record with him. I am honored. It doesn't get cooler. This album was created to be played as loud as your stereo will go…turn it up and hold on…"

The cover of "Every Loser" is an original piece of art created by world renowned contemporary fine artist Raymond Pettibon. Pettibon burst onto the scene in the late 1970s and designed iconic album covers for artists such as SONIC YOUTH and BLACK FLAG with his signature comic book-like drawings. Pettibon's work has been exhibited widely throughout the United States and around the world, including an installation of the High Line billboard in New York and a solo exhibition at the Tel Aviv Museum Of Art.

"Every Loser" will also be available as limited-edition vinyl, cassettes and CDs. As part of the release, Iggy is offering an exclusive relaunch of legendary fanzine Punk Magazine from founder and legendary editor John Holstrom with a full Iggy issue, which contains an exclusive interview with Iggy by Flea. Iggy originally graced the cover of the John Holstrom fanzine in July 1976.

Widely acknowledged as one of the most influential artists and dynamic live performers of all time, Pop is a singer, songwriter, musician, author, record producer, DJ, and actor whose epic body of work has earned him both worldwide critical acclaim and fanatic cult success. Beginning in 1967 with his era-defining group THE STOOGES, Pop merged primal rock, blues, and free jazz into something altogether dangerous and new, paving the way for punk, post-punk, hard rock, and grunge. His landmark solo career — which kicked off with 1977's David Bowie-produced "The Idiot" and "Lust For Life" — has seen Pop traverse a stunning span of musical genres, inspiring generation after generation of rock 'n rollers with his iconoclastic songcraft, uncompromising performance style, and one-of-a-kind charisma. Perhaps the greatest living embodiment of rock and roll, Pop has never slowed down, pushing the art form forward for more than half a century, including his most recent full-length recording, 2019's contemplative, critically acclaimed "Free".

Watt's diverse array of credits includes work with Justin Bieber, Post Malone, Elton John, Ed Sheeran, Miley Cyrus, Dua Lipa, Ozzy Osbourne and more. In 2021 he was honored with the Grammy Award for "Producer Of The Year, Non-Classical", and recently produced Osbourne's Billboard chart-topping album "Patient Number 9", as well as the single "Hold Me Closer", the highly anticipated hit collaboration by Britney Spears and Elton John. At the top of 2022, Watt produced the entirety of Eddie Vedder's critically acclaimed solo release "Earthling", and in February, he landed two genre-bending hits on the Hot 100 in The Kid LAROI's "Thousand Miles" and Ed Sheeran and Lil Baby's "2step". Beyond his producing and songwriting, Watt had the honor of joining Vedder on tour as part of his all-star side project THE EARTHLINGS. 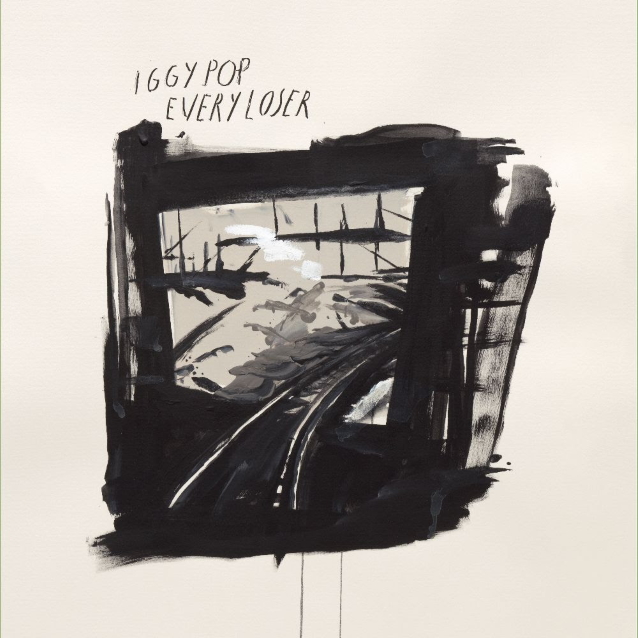