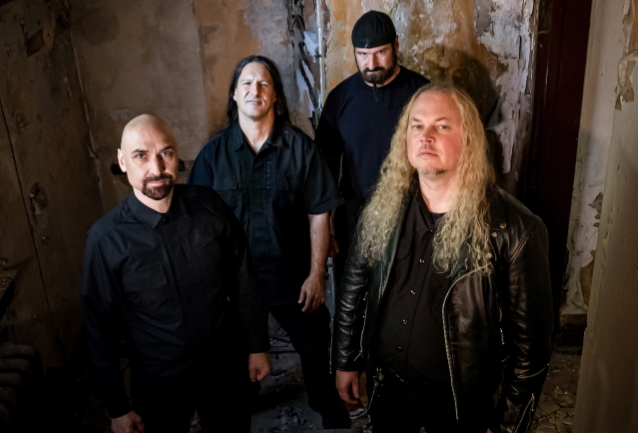 With five long years passed since "Atonement", "Acts Of God" showcases IMMOLATION's ability to consistently create fascinating sounds while still keeping its feet firmly rooted in the old-school New York death metal for which it is renowned.

The official music video for the first single from "Acts Of God", a song called "Apostle", produced, directed, and edited by the band's own Robert Vigna, can be seen below.

IMMOLATION vocalist/ bassist Ross Dolan comments: "After five long years, we are very excited to finally announce the arrival of our 11th full-length album, 'Acts Of God', on February 18th, 2022!

"This time around, we have 15 tracks of some of the darkest and most haunting IMMOLATION material to date!

"For the first single, we chose the song 'Apostle' because it's a very dark song that offers the listener all the elements of the IMMOLATION sound. It's a heavy and explosive track that ebbs and flows from start to finish, with dark and creepy soundscapes and extreme bursts of dark energy that will take the listener on a dark journey that is just a small glimpse of what the album has to offer. Enjoy!"

"Acts Of God" saw the return of longtime friend and recording counterpart Paul Orofino of Millbrook Studios while final touches were brought about on the mixing and mastering by Zack Ohren of Castle Ultimate Studios. For the cover artwork, the band enlisted Eliran Kantor to create the haunting new masterpiece that featured the muted colors and ethereal images that are hallmarks for IMMOLATION's artwork. The artwork pieces inside the booklet were created by Santiago Jaramillo of Triple Seis Design. 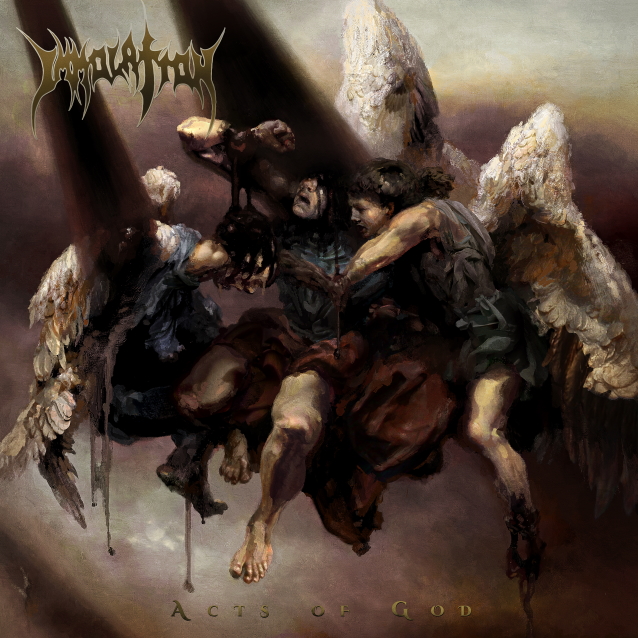