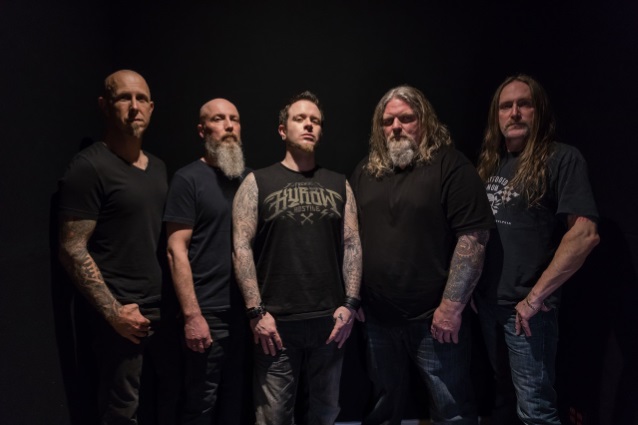 Says the group: "This is a demo of one of our heavier songs.

"We aren't going to release any album-quality material until our first album is in the can and ready for release.

"We hope you dig this little clip of music. This is just a small glimpse of what's to come and only one of many sides to IMONOLITH's musical diversity."