IN FLAMES Releases Arcade Version Of 'I, The Mask' Album

Swedish metallers IN FLAMES have just released an 8-Bit version of their latest album, titled "I, The Mask", via Better Noise Music to mark the LP's first anniversary.

The original 12-track album features a range of the band's signature sound starting with the first track, "Voices", setting the tone with prominent guitar riffs and loud vocals that reflect their heavy roots on singles "I, The Mask" and "I Am Above". Amassing over 21 million streams in its first year, "I The Mask" turned heads, charting at No. 1 in Sweden and Austria, and No. 2 in Germany while simultaneously topping both iTunes metal and rock charts around the world.

In other news, IN FLAMES has announced a limited-edition Jesterhead figurine, available March 20. The figurine features the band's longtime mascot and highlight of the album's artwork, the Jesterhead. 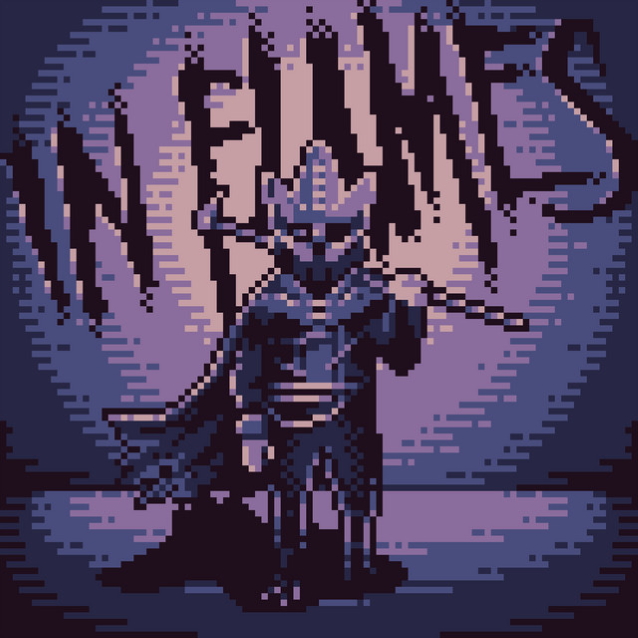