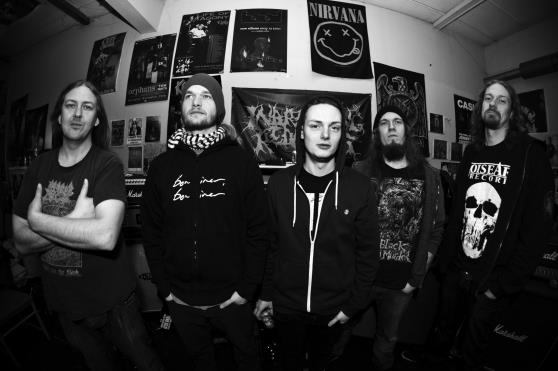 Danish old-school death metallers INBREEDING REDNECKS — who consist of experienced metal musicians from bands like AUTUMN LEAVES, MEMORIAL, FRAMELESS SCAR and MERCENARY — will release their debut album, "Abnormal Life Portrayed", on October 14 via Mighty Music/Target. The CD was recorded at CB Studios by Christian Bonde (DAWN OF DEMISE) and was mixed by Sebastian Wolff from KELLERMENSCH.

INBREEDING REDNECKS has roots in the seaport Esbjerg and is inspired by "old-school" metal and therefore attaches great importance to those areas are the prominent elements of music. Bands like SUFFOCATION, MORBID ANGEL and HYPOCRISY are the source of inspiration as well as modern metallers like GOJIRA, among others.

INBREEDING REDNECKS writes about critical events in society, which are characterized by everyday frustrations and supports it with the brutality of death metal. This universe consists of an equally brutal instrumentation — '90s-inspired growl vocals are delivered in a convincing manner, a high technical level on the drums and lyrics with a clear-cut message. The riffs are written with consideration to the simple and harmonious.

The band pays homage to the old way of making albums, but has found its own way to make it work in today's metal world. With these elements in focus, the band knows that the messages will strike the listener as hard as the songs suggests. 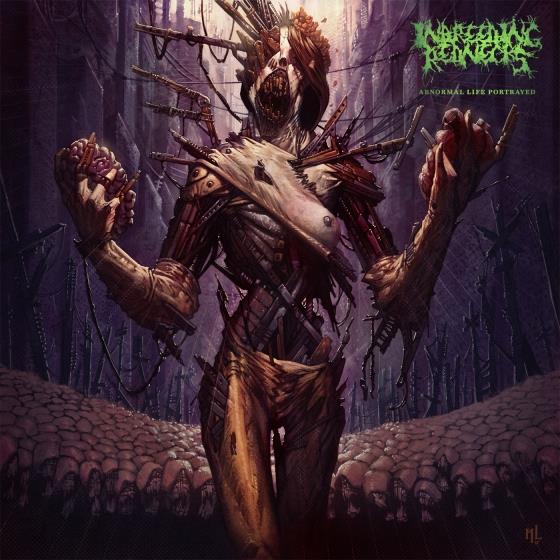