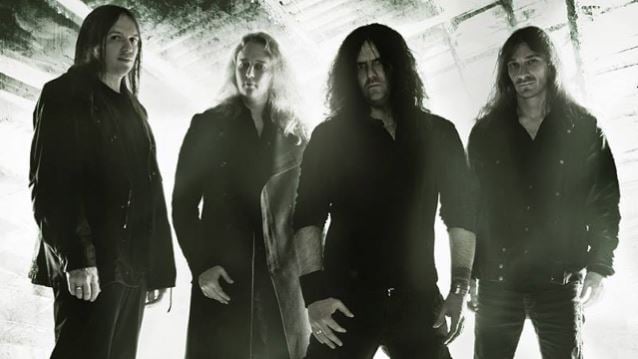 Owners and employees of a store in Jakarta, Indonesia have been arrested for selling a KREATOR t-shirt featuring the hammer-and-sickle symbol adopted by the long-prohibited Indonesian Communist Party (PKI).

Around 50 or 60 jerseys featuring the hammer-and-sickle motif were sold through the More Shop in Blok M, a business and shopping quarter located in Kebayoran Baru, South Jakarta.

After determining that the shirt in question was actually just a band t-shirt and not communist propaganda, Kebayoran Baru police chief Ary Purwanto said: "At the moment, [the shop owners are] just being questioned. There is no indication of treason. According to the suspects, they didn't know it was the PKI symbol [on the t-shirts]."

"We're worried that the symbols could be attractive to our children over time," Lt. Col. Kavaleri Tumadi told the Jakarta Globe at the time. "If that happens, then the ideals could enter their minds."

A half a century ago, an estimated 500,000 to 1 million people perished as the army, paramilitary groups and religious organizations hunted down members of the PKI, suspected leftists, supporters and their families.

Indonesia is the world's most populous Muslim majority nation and communism has been banned there since the 1965-66 massacre, which was sparked by a coup attempt blamed on the communist party. 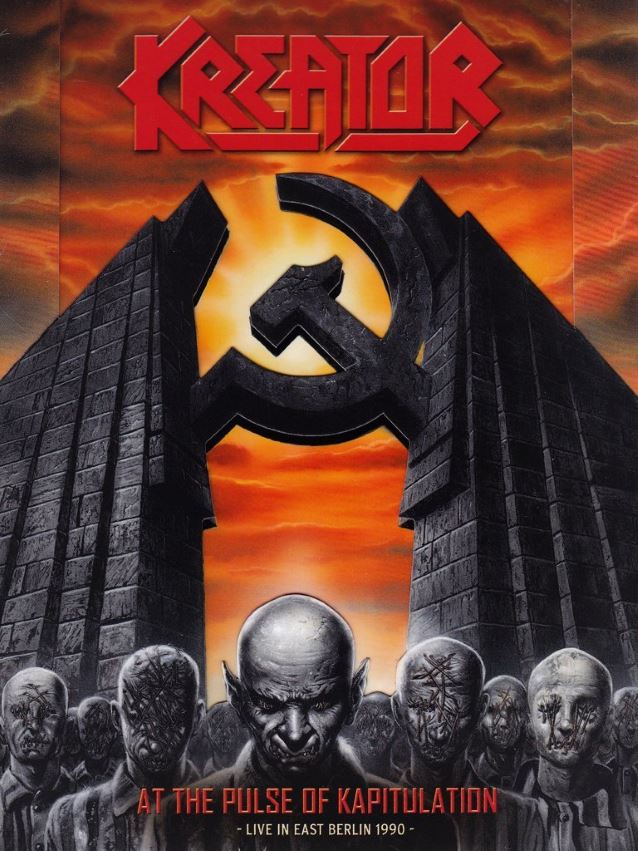