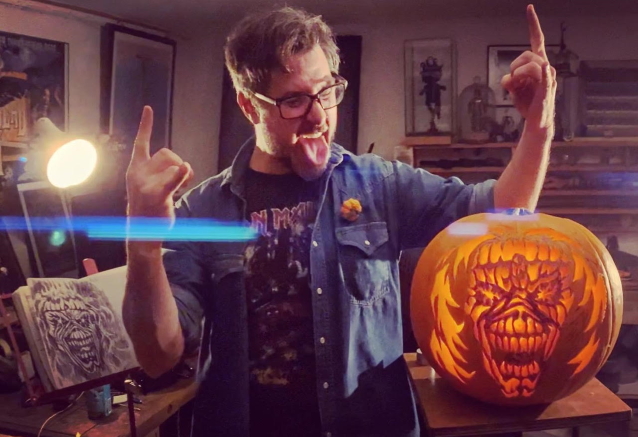 Acclaimed U.K. horror director Corin Hardy carved a Halloween pumpkin that was then made into an actual character in the award-winning "Iron Maiden: Legacy Of The Beast" mobile game.

The "Legacy Of The Beast" team states: "This Halloween we are proud to showcase a premiere character collaboration with Corin Hardy, Director ('The Nun', 'Gangs Of London'). Watch the video below to find out more."

The "Legacy Of The Beast" lead designer personally created the Horseman’s kit.

He says: "The Edless Horseman is all about stunning the enemy and punishing them through Fear. The name of the Edless Horseman's passive is obviously from the track 'Los'er Words' (Big 'Orra) and I was jamming to that a bunch while designing his attacks!"

Challenge The Edless Horseman: This gruesome specter sits astride a hellish steed and sows chaos wherever he rides.

Dracula's Return Dungeon: Explore a new Halloween dungeon and faceoff against terrifying creatures of the night! Brace yourself for a pun-filled murder mystery set in a Sleepy Hollow themed environment. Battle to win Halloween Souls which give an exclusive chance at X Factor Eddie and the Edless Horseman, plus an increased chance at previous seasonal characters such as werewolves, pumpkins, Count Dracula, and more!

"Iron Maiden: Legacy Of The Beast" is an action-packed, free-to-play mobile game where players take on the role of the band's iconic mascot, Eddie. The game is set in a visually stunning universe, comprised of an ever-expanding series of worlds derived from IRON MAIDEN's music and art. Fans of the band and RPG gamers alike battle and strategize as Eddie and his allies. Inspired by themes from the songs, and set against a powerful and atmospheric MAIDEN soundtrack, players journey on epic quests to reclaim the shards of Eddie's shattered soul as he faces his most challenging adversaries.

IRON MAIDEN manager Rod Smallwood said: "With 'Legacy Of The Beast', we wanted to create something that appealed both to fans of MAIDEN music and gamers alike — wherever they are in the world. The game has kept true to the band's history and development not only through their music, but with Eddie too."

Interactive creative director of Phantom Music Management Llexi Leon added: "Whether you're seeing IRON MAIDEN on the road or playing 'Legacy Of The Beast' on your mobile, we've crafted a gaming experience that explores the Mayan world of 'The Book Of Souls' record and marks the first of many timed in-game events that will enrich the band's touring activity, engaging fans old and new across the globe in a way never before possible." 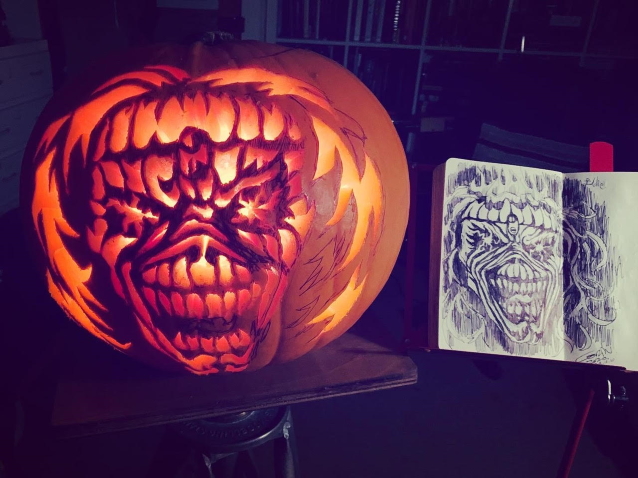 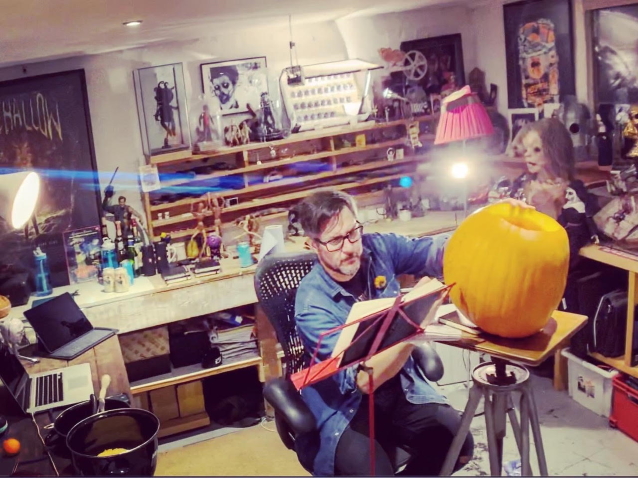 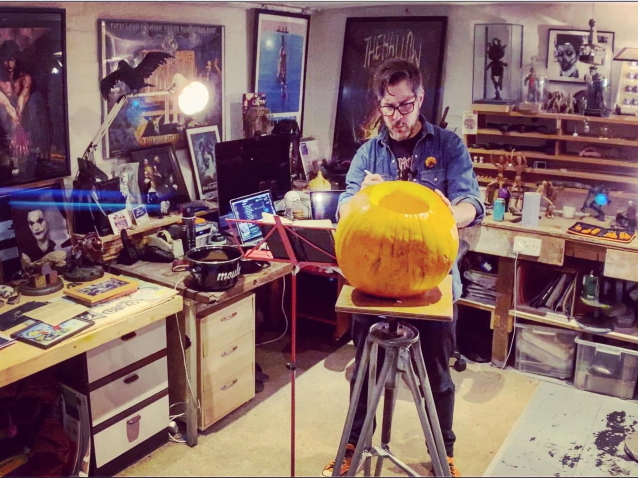 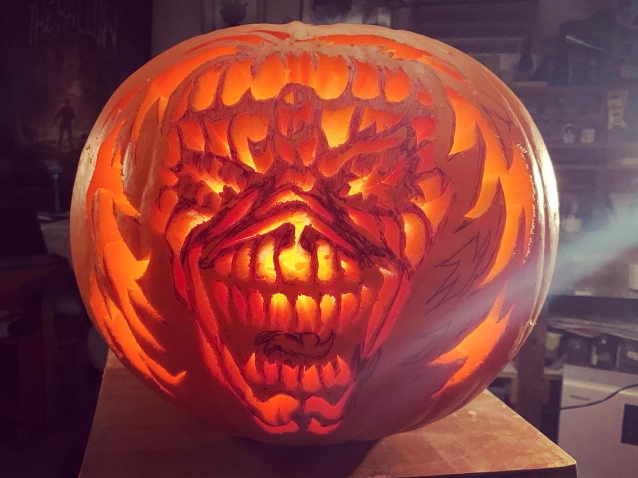