Iron Maiden: Legacy Of The Beast, the mobile game that celebrates all that is IRON MAIDEN and heavy metal, is about to get a huge new update in August that adds an epic set of new new dungeons. Inspired by the seminal comeback album from IRON MAIDEN, "Brave New World", and set in a future dystopian London, players will battle their way through an invasion of alien lifeforms on route to a boss unlike anything else seen in the game to date.

IRON MAIDEN manager Rod Smallwood said: "With Legacy Of The Beast, we wanted to create something that appealed both to fans of MAIDEN music and gamers alike — wherever they are in the world, and I think we are well on our way to accomplishing that.

"The game has kept true to the band's history and development not only through their music, but with Eddie too."

Interactive creative director of Phantom Music Management Llexi Leon added: "Whether you're seeing IRON MAIDEN on the road or playing Legacy Of The Beast on your mobile, we've crafted a gaming experience that explores the Mayan world of 'The Book Of Souls' record and marks the first of many timed in-game events that will enrich the band's touring activity, engaging fans old and new across the globe in a way never before possible."

Iron Maiden: Legacy Of The Beast from 50cc Games is available now for free on Apple's App Store and Google Play. 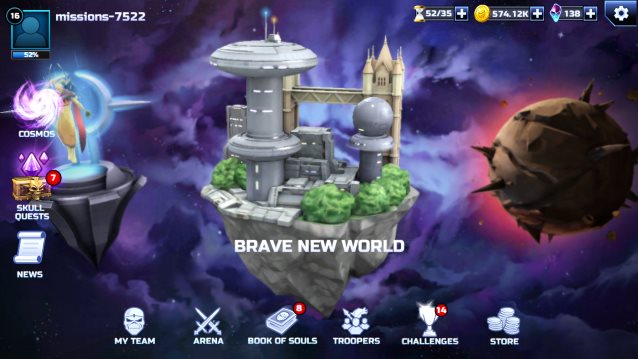 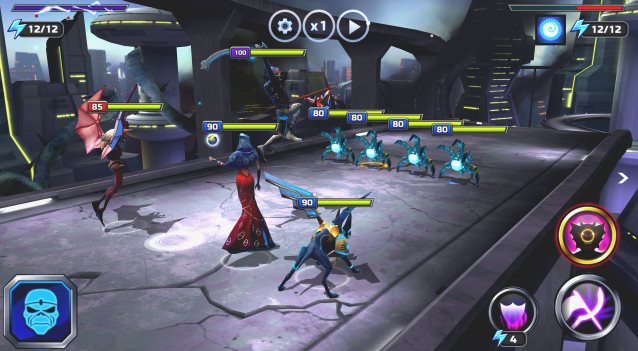 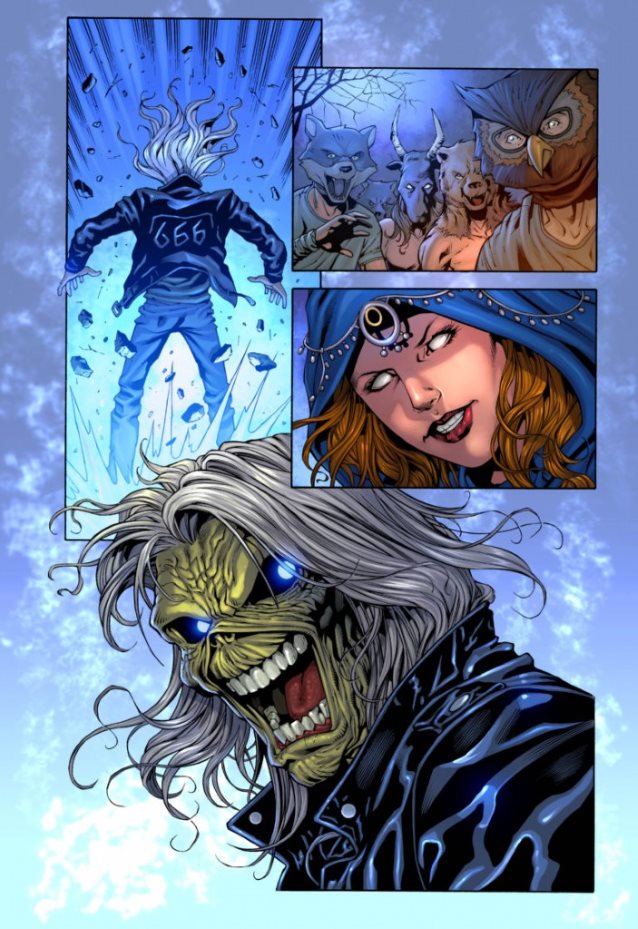 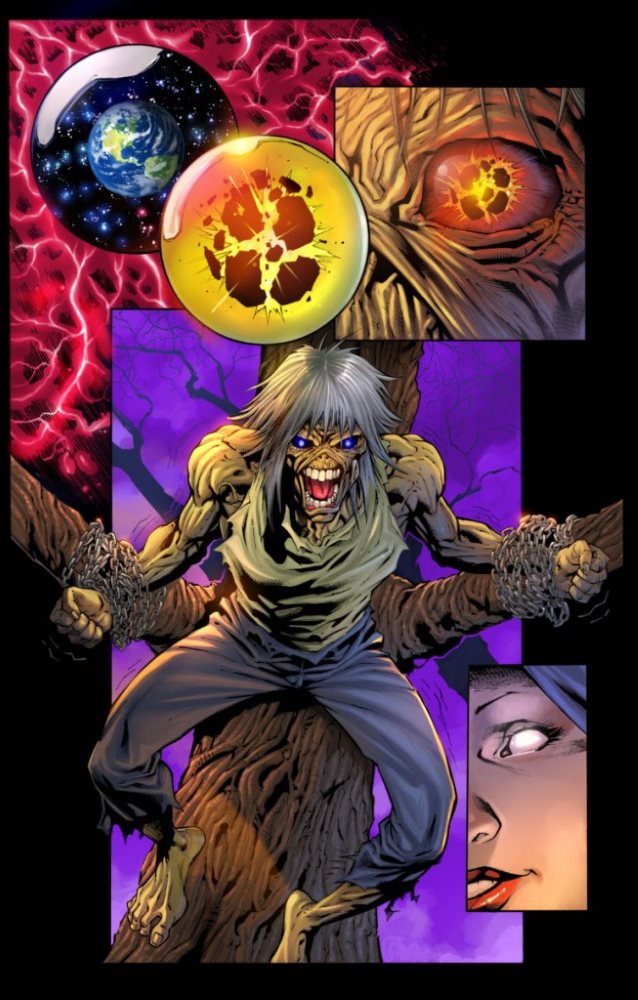 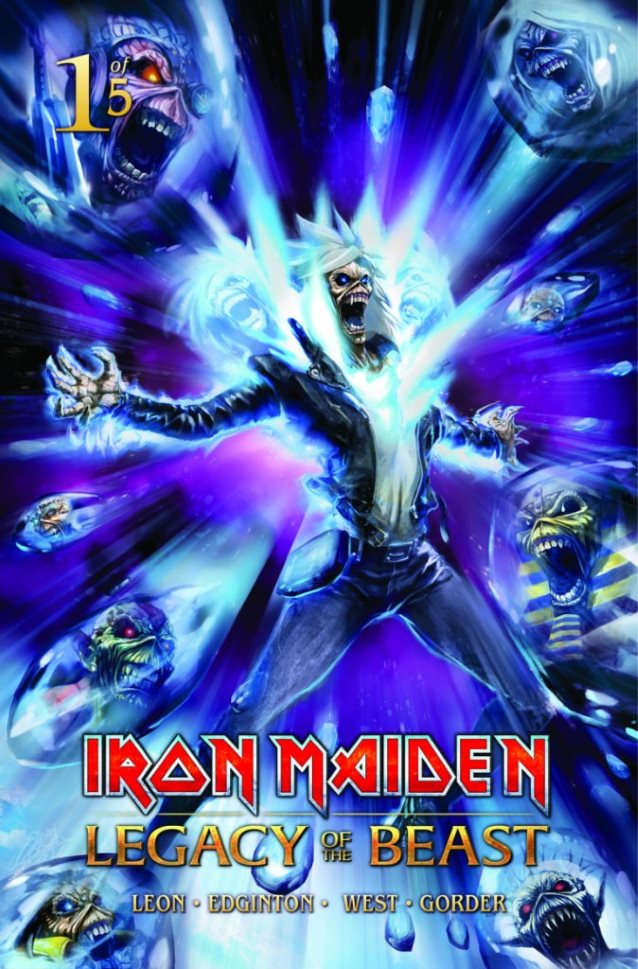