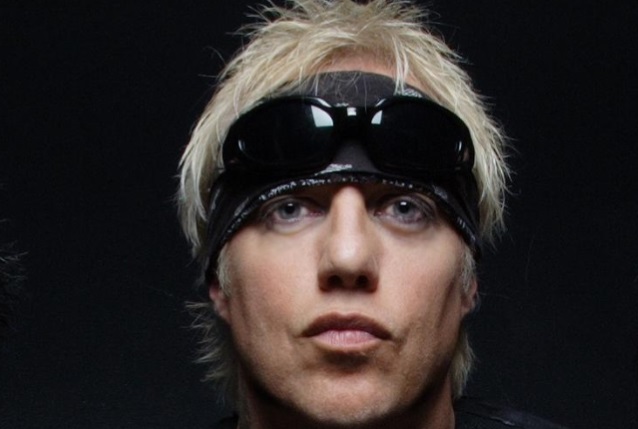 She wrote on her SoundCloud page: "This is a tribute to my dad, Jani Lane, from the band WARRANT. This song was a classic and I decided to sing a cover for it. The final version will be uploaded sometime after Christmas, which will sound a little more professional, but here is what a friend and I did in a recording studio in one day (I may also be changing some of the lyrics to make it for a female)."

The 20-year-old Madison is the daughter of Jani and actress Rowanne Brewer, a former Miss Maryland USA. Jani and Rowanne married in 1996 and divorced in 2005.

Rowanne, an ex-girlfriend of Donald Trump, made headlines last year after she publicly called out The New York Times and accused two reporters of lying to her. She appeared on "Inside Edition", Fox News, CNN and other outlets, claiming The New York Times twisted her words about her former flame Trump.

Posted by Everything Jani Lane on Wednesday, November 18, 2015