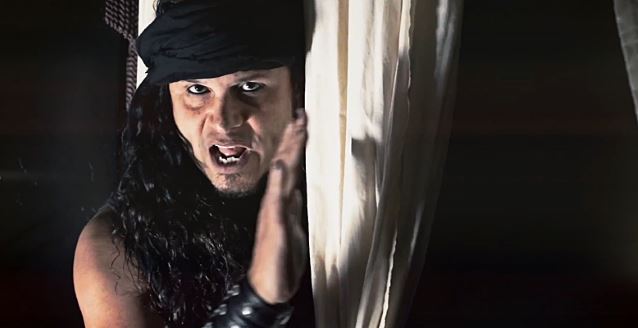 Jeff Scott Soto — one of today's premier rock frontmen and vocalists — and a union of hotshot young musicians bring you a slamming blend of melody and muscle in some of the freshest power metal to surface in years present. Together they are SOTO, and their debut album, "Inside The Vertigo", was released on January 30 via earMUSIC. The CD was described in a press release as "a neurotic blend of power metal, prog, groove-laden huge guitars, hooks and production."

The official video for the song "Break" can be seen below.

Jeff explains: "I've been in the game for a long time but my roots started more on the heavier side of the tracks, I thought it was about time I came home to visit the family and stick around for a while!"

SOTO is comprised of Jeff's most current solo band: Jorge Salan (lead guitar),BJ (keyboards, guitars),David Z (bass) and Edu Cominato (drums). Soto adds: "These guys come from different parts of the world and bring their own influence to make this band very special. From the U.S. to Europe to South America, we have an exciting mix of style and prestige that keeps us all on our toes."

Jeff adds: "The past five or more years have propelled me a plethora of anger and frustration; I'm actually quite pissed off about a lot of things. SOTO is my outlet to release some of this pent-up emotion.

"We realize there are a lot of folks young and old who may be sharing these thoughts, so this is especially for them, too.

"We're not reinventing the wheel here, we're just creating an outlet for where our hearts are both musically and mentally… I'm just not in a 'touch your golden hair' mood right now!"

Produced by Jeff Scott Soto, "Inside The Vertigo" features tracks co-written with his bandmates as well as a of his famous friends/colleagues. Collaborators include guitarists Gus G. (FIREWIND, OZZY OSBOURNE),Jason Bieler (SAIGON KICK),Mike Orlando (ADRENALINE MOB) and Joel Hoekstra (NIGHT RANGER, TRANS-SIBERIAN ORCHESTRA),all of whom perform on their penned tracks for the album. Others appearing as guests/co-writers are Casey Grillo (KAMELOT),Connor Engstrom, Tony Dickinson, Leo Mancini, Hugo Mariutti and Gary Schutt.

"Inside The Vertigo" was recorded during the latter months of 2013 and mixed/mastered in Boston by Soto's longtime engineer and friend John Ellis.

"Everyone from John to my amazing co-writers to some of my bandmates, especially Edu, who was extremely instrumental in helping me stay on course musically, get overall credit for creating this album," Jeff says. "I oversaw it as a whole, knowing the vision I wanted to capture, but I truly had a lot of help from my bros that appear on this masterpiece!''

The release of the album intentionally coincided with the birth date of Soto's fallen colleague and dear friend Marcel Jacob of TALISMAN.

"Inside The Vertigo" track listing: 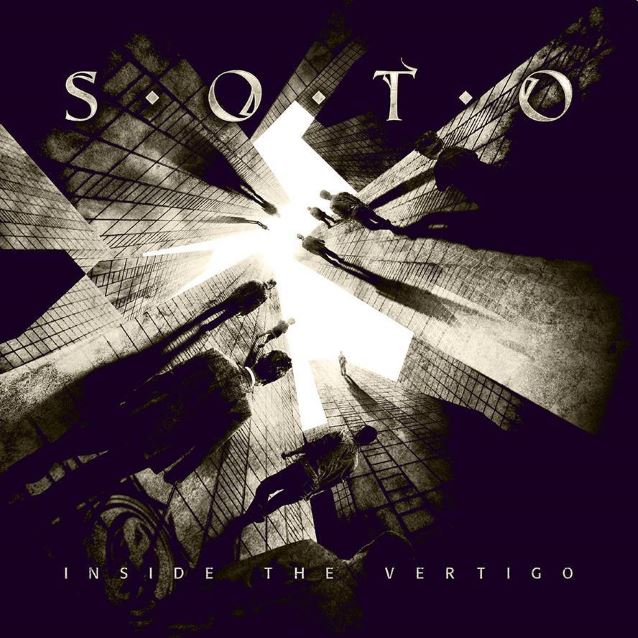 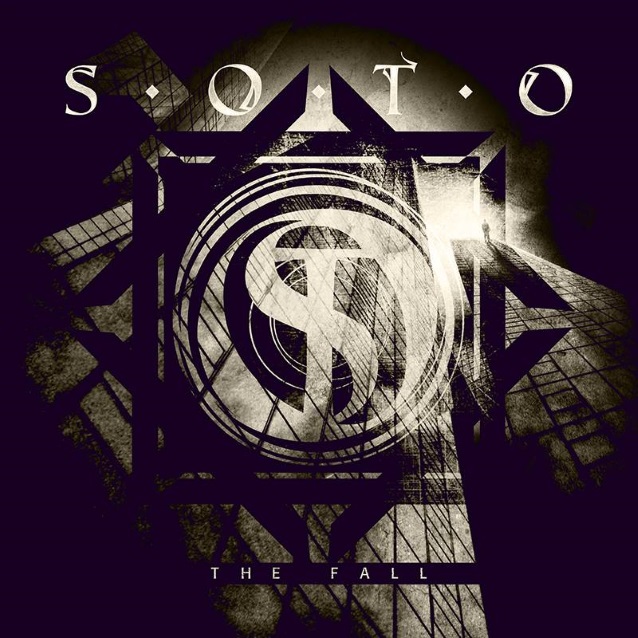