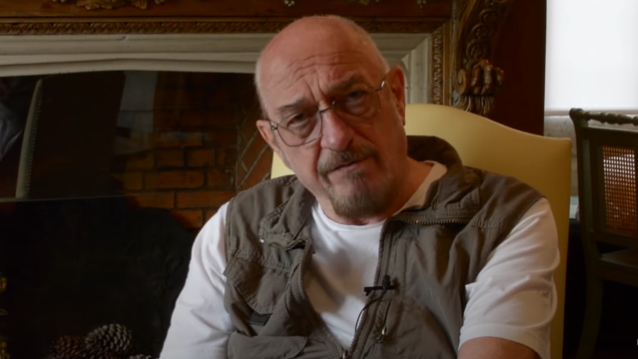 JETHRO TULL leader Ian Anderson spoke to Sofa King Cool about how Russia's invasion of Ukraine has affected his band's plans to return to both countries. He said (as transcribed by BLABBERMOUTH.NET): "I'm supposed to be playing [in Russia] in September, but there's no way I'm gonna go if [Russian president Vladimir] Putin's still… He's become a pariah to the world, and as much as I feel embarrassed and I feel like I'm letting down our Russian fans, from an ethical point of view, it pains me to have to say I'm sorry I can't come to Russia. I'm supposed to be in Ukraine in just two or three weeks' time. I won't be there — for obvious reasons. It's the sad reality of where we are right now."

Asked if he would go ahead with his concerts in Russia if "things change" and "everything goes back to somewhat normal" in the coming weeks and months, Anderson said: "I don't think I could do that, if Vladimir Putin is still the man in charge; I don't think I could do that. And I don't think anybody else will either. He's not the kind of man to climb down and retreat and apologize; that's not in his soul," Ian explained. "He has a black heart. He will never, ever admit weakness. He thrives on an ever-increasing sense of his destiny and power. He's not gonna change. If he's deposed or assassinated or something like that happens, then, of course, I would… If at least I felt Russia was taking a new place on the world stage in a post-Putin era, then I'd be very happy to go there. But I'm afraid Russia has really done for itself. And it's very sad because roughly speaking, in Moscow and Saint Petersburg, I think you would find probably a bit of a majority of people who really didn't want Putin to be the man in charge. In some of the more rural towns and the more industrial towns further east, then Putin is very popular, because they believe what they see on state TV. That's all they get; that's their only access to news — state television. They don't read papers; they're not Internet savvy; all they see is what is on the few channels that they have of state television. That's what they see; that's what they believe. And they believe in Putin, the strongman. But the half of Russia that is not caught up in that ridiculous spell that he has cast upon the people, the other half of them are people like you and me. In fact, I've always felt in Russia, as I do in places like Poland and the Czech Republic, I've always felt there was an affinity between the British and those people. But it's very sad for me personally that we're in the situation that we are, that quite clearly people like me don't have any business in going there as long as Putin is carrying out such hideous acts in blatant contravention of any definition of legality and propriety when it comes to respecting neighbors. So, no, I don't think that's gonna be on the cards."

JETHRO TULL's first studio album of new material in over 18 years, "The Zealot Gene", as released on January 28 via InsideOut Music.

With more than 30 albums to its credit and sales totaling more than 50 million, JETHRO TULL is one of the most successful rock bands of all time with a catalog that contains classics that still resonate today. 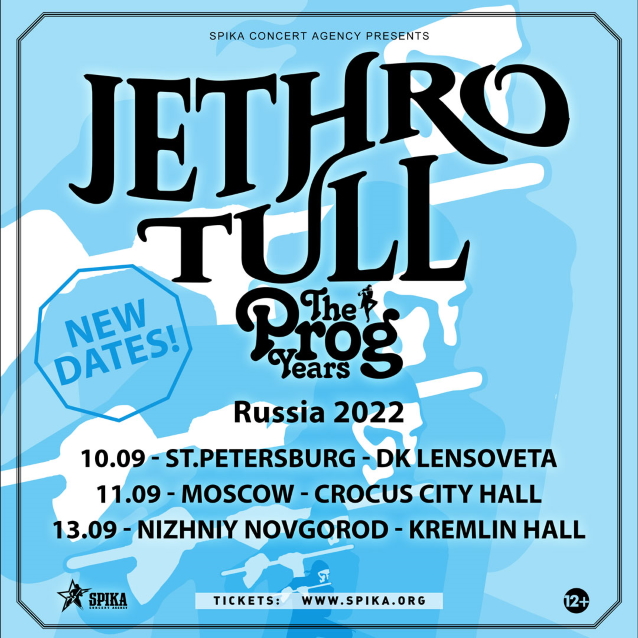