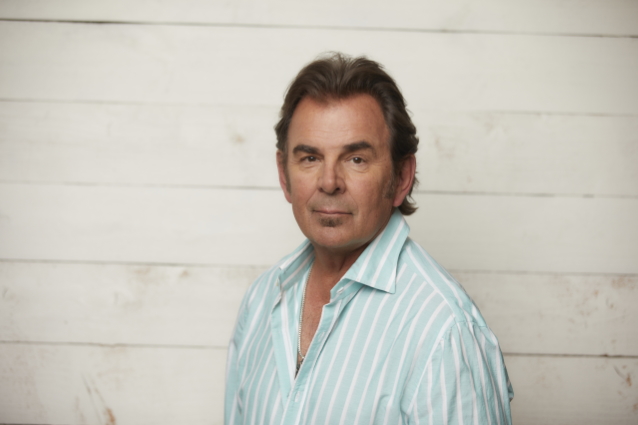 Rock And Roll Hall Of Fame inductee and JOURNEY bandmember Jonathan Cain has just released "Christmas Is Love" from Identity Records with The Fuel Music distribution. The EP is available now at digital and streaming outlets everywhere.

Produced and written by Cain with all but one track recorded, mixed and mastered at Addiction Sound Studios by David Kalmusky (Justin Bieber, THE FRAY, Keith Urban),"Christmas Is Love" is a five-song holiday offering bearing this legendary musician's signature. Familiar, yet unconventional, the EP paints a musical palette highlighting the remarkable story of the birth of Jesus in the opening track, "Hope Was Born", and marvels at the miracle in "Who Is This Child" while underscoring the core message in the title track.

"Christmas is love. It is that simple," shares Cain, as the EP highlights the artist's brilliant keyboard work along with his dynamic vocals that have been forged through six solo albums since 2016 and as a worship leader at City Of Destiny Church in Apopka, Florida where his wife, Paula White-Cain, is pastor.

"I enjoy celebrating Christmas every year," says Cain, who remembers the joy of singing carols at home with his family growing up. "What went down in the desert at Bethlehem, it's such a monumental miracle that shouldn't be taken for granted. It was a game changer."

"Christmas Is Love" is rounded out by Cain's Top 5 Christmas radio hit "Wonder Of Wonders", which first released in 2019 and features Grammy-nominated, platinum-selling NEWSBOYS lead singer Michael Tait, and "Behold", a song never before released but featured on Cain's "Wonder Of Wonders Christmas Concert" from City Of Destiny last year.

Leading the new music, as well as hits from his Billboard–premiered album "Unsung Noel" (2017),Cain will again host a Christmas concert from his church on December 18.

Earlier this year, Cain released his acclaimed solo studio album "Arise". Resonating with joy and a profound sense of God's power and grace, the recording is a beautifully crafted, musical invitation to prayer, renewal, commitment and revival. This iconic artist's sixth faith-inspired, full-length project since 2016, the album features the American Songwriter- and The 700 Club-featured single "Oh Lord Lead Us" that became Cain's biggest solo hit to date.

Along with his solo music, Cain wrote and recorded new music with his band JOURNEY, releasing "Freedom", the band's first album of all new songs in over a decade, in July. Cain has written or co-written such massive radio hits as "Faithfully", "Who's Crying Now", "Open Arms" and the best-selling catalog rock song in iTunes' history, "Don't Stop Believin'".

In 1976, Cain released his first solo record, "Windy City Breakdown". In 1979 he joined the band THE BABYS, and in 1980 joined JOURNEY, rounding out the songwriting genius behind the defining album "Escape", which was RIAA-certified diamond. Cain's signature piano, synth playing and songwriting contributions with JOURNEY, THE BABYS and BAD ENGLISH have earned him many Billboard hits, multiple gold, platinum and diamond-selling records, a star on the Hollywood Walk Of Fame, a Grammy nomination and the best-selling catalog rock song in iTunes' history ("Don't Stop Believin'"). JOURNEY was named as the fifth best band in rock history in a 2005 USA Today opinion poll, was inducted to the Rock And Roll Hall Of Fame in 2017 and continues today, selling out major venues across the nation.

The last few years have been some of the most productive in Cain's prolific career. He has released "What God Wants To Hear" (2016),"Unsung Noel" (2017),"The Songs You Leave Behind" (2018),"More Like Jesus" (2019),"Piano Worship" (2020) and "Arise" (2022). He also authored a Rolling Stone-lauded, Publishers Weekly-bestselling memoir, "Don't Stop Believin': The Man, The Band, And The Song That Inspired Generations" (2018),which chronicles his early days with THE BABYS and his accomplishments with JOURNEY and BAD ENGLISH. 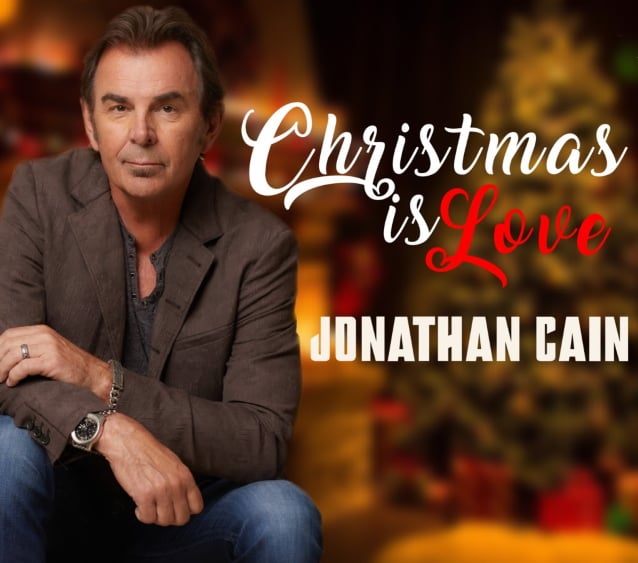