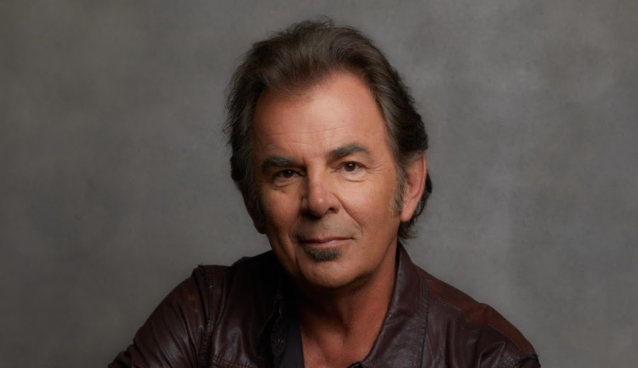 Rock And Roll Hall Of Fame inductee and JOURNEY bandmember Jonathan Cain will stream live his "Wonder Of Wonders Christmas Concert" from City Of Destiny December 22 beginning at 7:00 p.m. ET. Hosted by Cain and his wife, City Of Destiny senior pastor Paula White-Cain, the free and open-to-the-public event will feature special guest Brianna Alomar, drummer Tommy Cain and guitarist Keven Eknes, along with a full choir and string quartet.

Taking people on an adventure through the Nativity during the concert, Cain will lead his Top 5 Christmas radio hit "Wonder Of Wonders", which came out in 2019 and features Grammy-nominated, platinum-selling NEWSBOYS lead singer Michael Tait. The event will further highlight original songs like "Unsung Noel", the title track to Cain's Billboard-premiered album, DVD, vinyl recording and companion full-length, Amazon Prime video "No One But You Jesus" that is from Cain's acclaimed "Oh Lord Lead Us" EP released globally last month, and a new song written for this event, "Behold".

"How many 'behold' songs are there? None!" exclaims Cain. "I always like to write what hasn't been written, and it's so important to be fresh in the word. Behold means to look, see, notice, recognize. When I went and looked up the etymology of the word, it was deep."

The upcoming Christmas concert will also highlight classics like "Angels We Have Heard On High", "Oh Holy Night" and "Do You Hear What I Hear".

Recently golfing with legendary coach Lou Holtz and featured during Troy and Tracey Duhon's Giving Hope gala in New Orleans, Cain will also share his personal faith story along with new music this month on the debut episode of the Pure Flix show "Rockin' On Heavens Door", which features Cain's "Oh Lord Lead Us" as its theme song.

With more solo music to come, Cain also joins his band JOURNEY for its 40-date "Freedom Tour 2022" launching February 22 in Pittsburgh and featuring Billy Idol on the first leg of the tour with TOTO taking over as support act starting April 7 in San Diego, California.

Releasing five solo albums over the last several years, including his 2019, Billboard-featured "More Like Jesus" that Parade calls a "triumphant new album," the solo recordings follow a long line of hits that bear this artist's signature. As a member of JOURNEY, Cain has written or co-written such massive radio hits as the best-selling catalog rock song in iTunes' history "Don't Stop Believin'" and "Who's Crying Now", "Open Arms", "Faithfully" and many more. 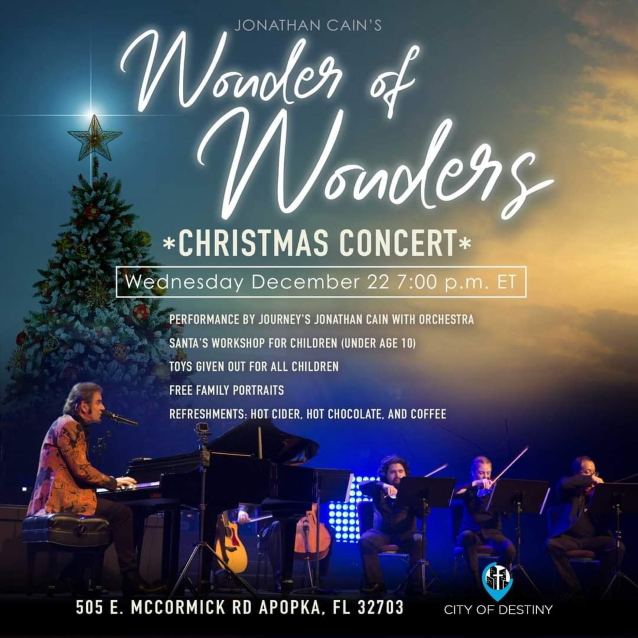