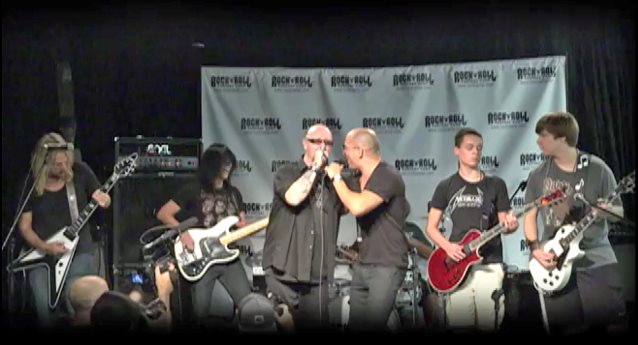 Over the course of four days, attendees were placed into bands led by rock-star counselors including Rudy Sarzo (QUIET RIOT, WHITESNAKE),Vinny Appice (DIO, BLACK SABBATH) and many more. Musicians honed their stage presence, learned to play some of music's greatest songs, got tips and hear stories of life on the road from their counselors, attended master classes with these renowned musicians and then performed live with their band in front of a packed house.

"Rock And Roll Fantasy Camp is where adults come to live their rock and roll dreams and jam with their musical heroes, and where our Jr. rockers come to begin their rock and roll dreams," said David Fishof, owner of Rock And Roll Fantasy Camp. "The camp is open to all levels of musicians, vocalists, from beginners to expert. There is a spot in a band for everyone."

Rock And Roll Fantasy Camp is a non-competitive atmosphere designed for all levels of musicians and music enthusiasts. Participants are placed in bands with like-minded people and skill level to make for an off-the-charts experience.

For additional information, go to www.rockcamp.com or call 888-762-BAND. 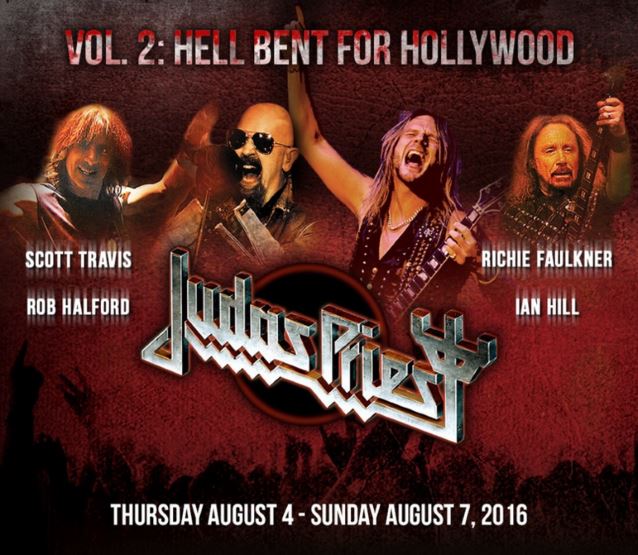