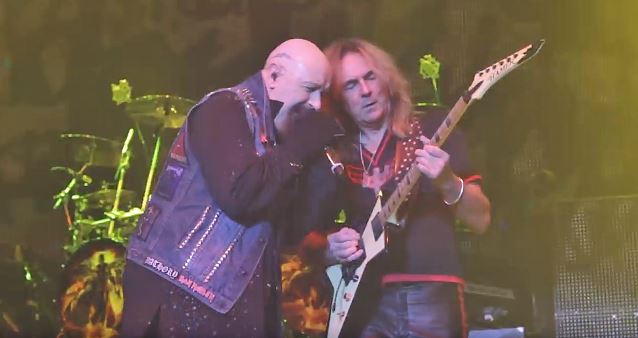 Dart Media has uploaded professionally filmed video footage of JUDAS PRIEST performing the songs "Screaming For Vengeance" and "The Rage" on December 12 at Ergo Arena in Gdansk, Poland. Check out the clips below.

Recorded live on August 1, 2015 at Germany's Wacken Open Air festival in front of an audience of 85,000, "Battle Cry" is available on a 15-track CD, with the entire show on Blu-ray and DVD (running over 94 minutes),as well as digital audio and video formats. The DVD and Blu-ray also contains three bonus tracks shot in Poland on December 10, 2015 at the Ergo Arena, Gdansk, Poland. 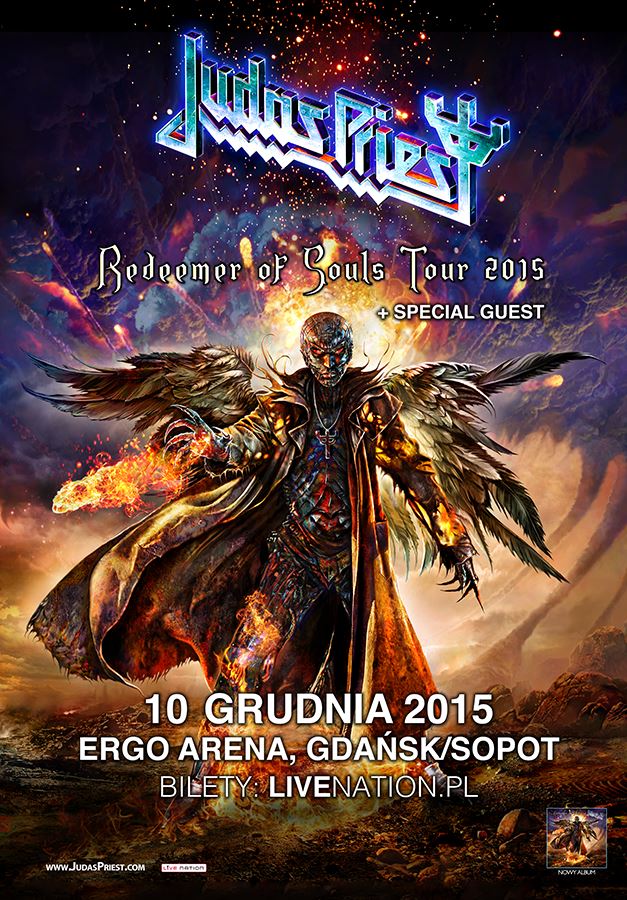