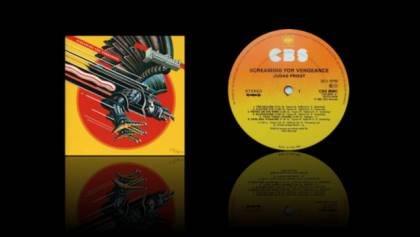 A new one-dollar eBook tells the story of the making of JUDAS PRIEST's 1982 album "Screaming For Vengeance".

Author Martin Popoff talks at length with the band and producer Tom Allom, examining every nook and cranny of "Screaming For Vengeance".

"Our beloved bashers from Birmingham came clanging back after the disappointing 'Point Of Entry' with a record that would call to arms an entire metal movement, one that would proceed to plant the metal flag stateside for a reign that would last the rest of the decade," says Popoff.

"Certain feelings and things happen that you have no control over," says singer Rob Halford.

"The riffs that came together for 'Screaming For Vengeance' were obviously destined to happen at that particular time. Not before or since.

"Every single record that any band releases is like a metal time capsule of what you're doing and where you are at — that's just the magic of what we do. As it tuned out, of course, some of the most exciting songs in PRIEST's back catalog took place in those sessions."

This short ebook is one of three from Popoff examining the making of metal time capsules in the PRIEST arsenal — "British Steel" and "Sad Wings Of Destiny" being the other two. They are substantially expanded and overhauled versions of chapters from Popoff's book "Judas Priest: Heavy Metal Painkillers", which is long out of print.

"Ye Olde Metal: Judas Priest's Screaming For Vengeance" and its two companions, "British Steel" and "Sad Wings Of Destiny", are available as short ebooks in PDF, mobi and ePub formats from Zunior, and ePub format from iTunes. 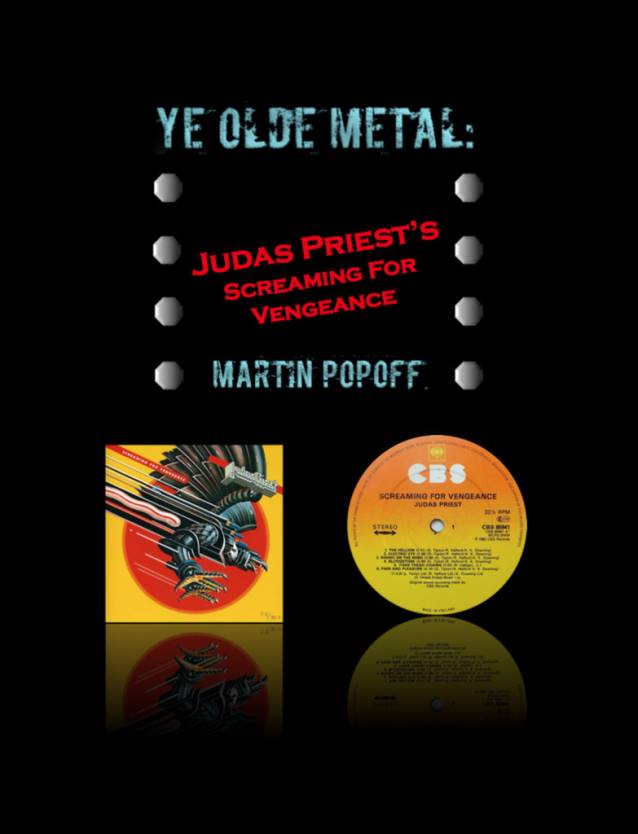