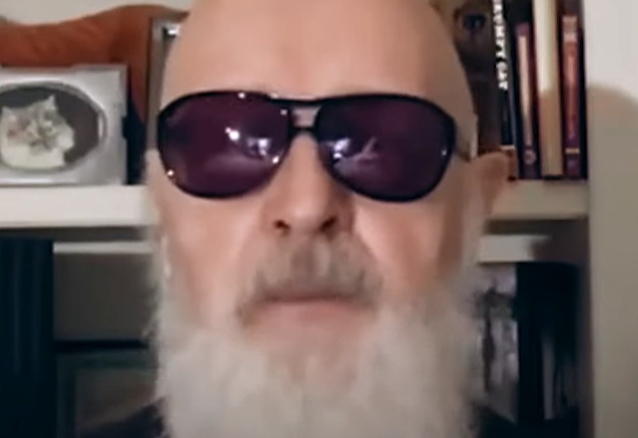 JUDAS PRIEST's ROB HALFORD Reflects On Coming Out As Gay On MTV: 'It Was Very Unplanned'