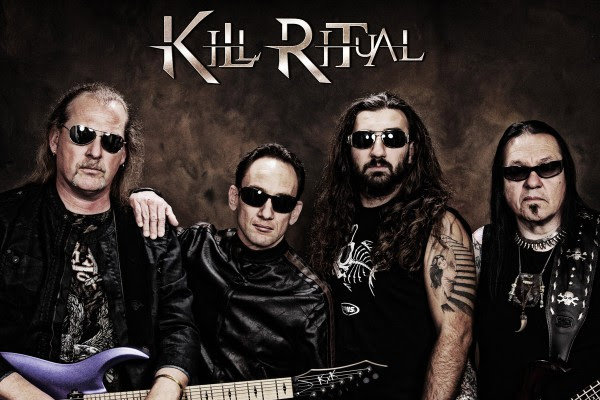 San Francisco Bay Area metallers KILL RITUAL will release their second album, "The Eyes Of Medusa", on April 4 via Golden Core Records / ZYX Music. The CD was recorded at Fossil Sound in San Jose, California and Fang Studio in San Mateo, California. Production and engineering was again handled by KILL RITUAL guitarist Steven Rice. The mix and mastering were completed by Steven Rice and Andy La Rocque (KING DIAMOND). The cover artwork was created by Jobert Mello of Sledgehammer Graphix (SABATON, PRIMAL FEAR) and can be seen below.

"The Eyes Of Medusa" track listing:

The "The Eyes Of Medusa" title track can be streamed in the YouTube clip below. 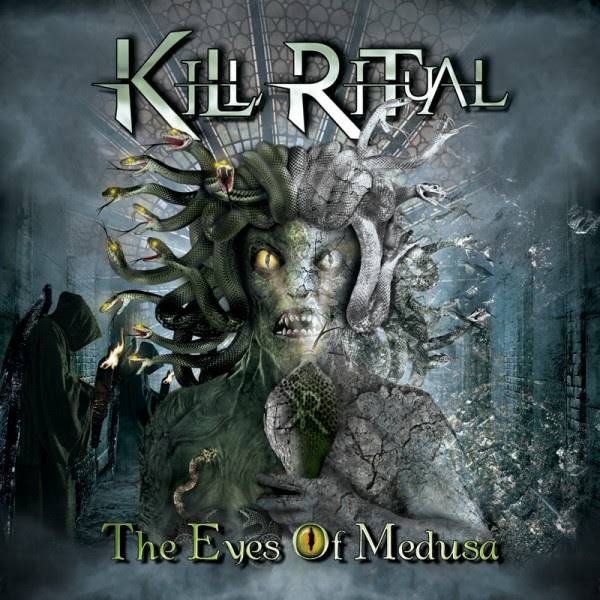