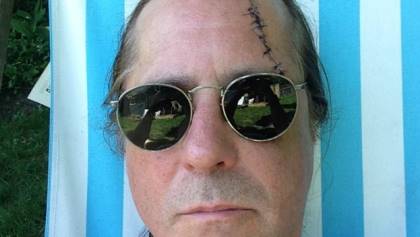 Episode 21 of "One On One With Mitch Lafon" features an interview with Russ Graham of Canadian rockers KILLER DWARFS in which the singer discusses his band’s near-fatal car wreck in Indiana at the end of May (after a successful run of U.S. tour dates). Russ details the injuries he sustained in the accident, his recovery, whether or not alcohol played a part in the incident, whether or not he can continue performing, the moment his thought his life was over, the impact on his wife and family and much more. You can now listen to the chat below.

The accident took place just before 2:00 p.m. on May 26 near a construction zone along interstate 70 in Indiana when KILLER DWARFS' pickup truck — driven by the band's bassist, Johnny Fenton — pulling a box trailer failed to slow or stop and hit a vehicle and another pickup truck. The second truck then hit a SUV. Graham was airlifted to Methodist Hospital in Indianapolis for head injuries while Fenton, drummer Darrell Millar and guitarist Gerry Finn suffered only minor cuts and bruises.

A video report on the incident from WTHI TV can be seen below.

KILLER DWARFS was formed in Toronto in 1981 and continues to rock, showing no signs of slowing down. From its first single, the anthem "Keep The Spirit Alive", to its 2013 album "STaRT @ oNe", the band's timeline includes extensive MTV airplay, recording for major labels, racking up a few Juno nominations and playing some of the largest venues throughout the world. 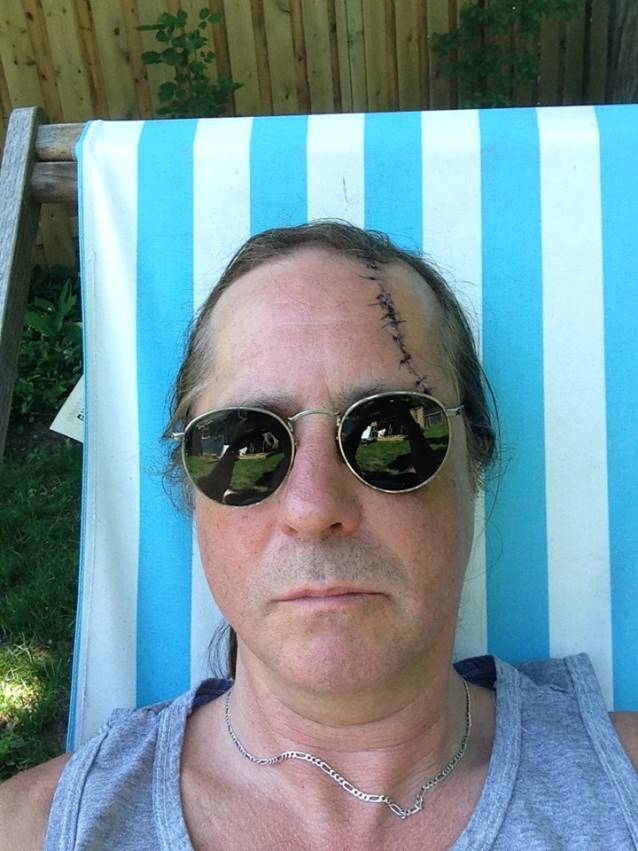