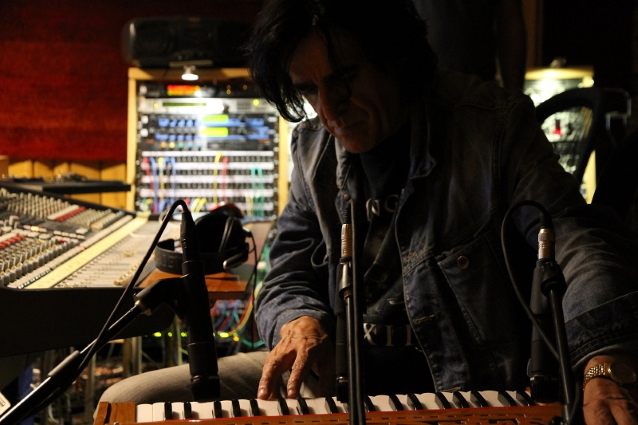 BLACK & RED's debut single, "On The Day The Earth Went Mad", is available across all digital platforms. The single is also available as a limited-edition numbered red vinyl 10-inch via Cadiz Music.

Coleman said: "The BLACK & RED project was born in Australia in 2010 when I set out to find the greatest virtuoso of the didgeridoo, only to find the maestro of the instrument resided in Prague where I lived. Upon my return to Czech Rep, I was introduced to Ondrej Smeykal. We ended up not just developing an ancient instrument but recording the BLACK & RED project (adding only Indian Harmonium) and an explosive duo was formed which could recreate the recording live perfectly. The funny thing is BLACK & RED only made sense after lockdown."

Jaz began this project with a single challenge: to create and develop a new therapeutic musical system whose primary function was healing. The project was called the Dodecahedron as a dual tribute to the Russian scientists Morasov and Makarow who began to examine the globe to see if any pattern should emerge linking significant places in history.

Coleman said: "A complex geometry was discovered in the shape of a dodecahedron linking major sacred sites around the world, which I considered appropriate considering the project's development of the didgeridoo — a 20,000-year-old instrument used by the Australian aborigines to activate the earth grid (referred to as song lines). The aboriginal people were amongst the last cultures to follow the song lines and literally sang the power places alive up until 1944. Secondly, the project title perfectly encapsulated my personal homage to Pythagoras who did not hesitate to influence the mind and body in what he termed as 'musical medicine' (expounded on in detail in his seminal work 'Music Of The Spheres'). Thus the hermetic tradition was adopted as a logical approach to the aforementioned challenge as it is most likely that the Pythagorean mystery school derived its knowledge of the healing power of music from the Egyptians who attributed the God-form Hermes (Thoth) as the founder of their art (the Egyptians confined their sacred songs to the seven primary sounds and planets, forbidding any other to be uttered in their temples)." 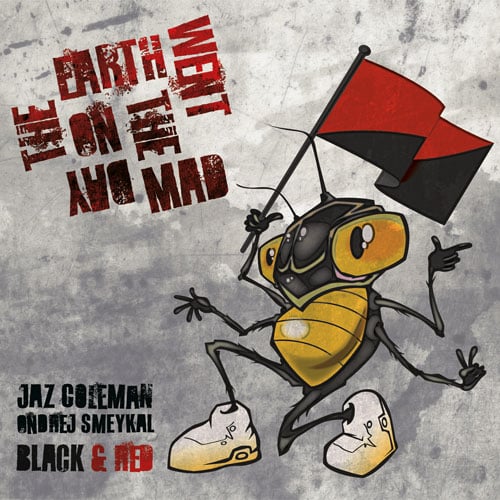