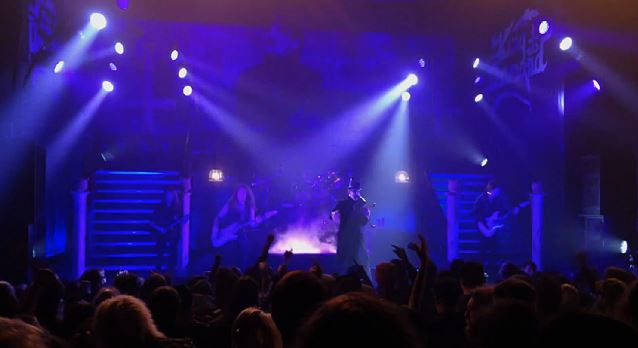 Patinoreleased a statement on July 20 calling KING DIAMOND's frontman and namesake "a tired, bitter, old man" and denying that he has a drug problem, despite the singer's implications to the contrary.

After KingannouncedHal's exit from KING DIAMOND, Patinoposted a message of his own claiming that he was offered a "totally ridiculous" salary for the band's five shows this summer, calling the move "disrespectful" and insisting that he quit the band in disgust two days before King announced Patino was "relieved of his duties" as the bassist for KING DIAMOND. King then responded with a lengthy posting on his Facebook page, accusing Patino of "putting out extreme lies" about King's character and slamming Hal for asking for more money at the last minute after the rest of the band and the crew already accepted the same salary as they had received for last year's European tour. 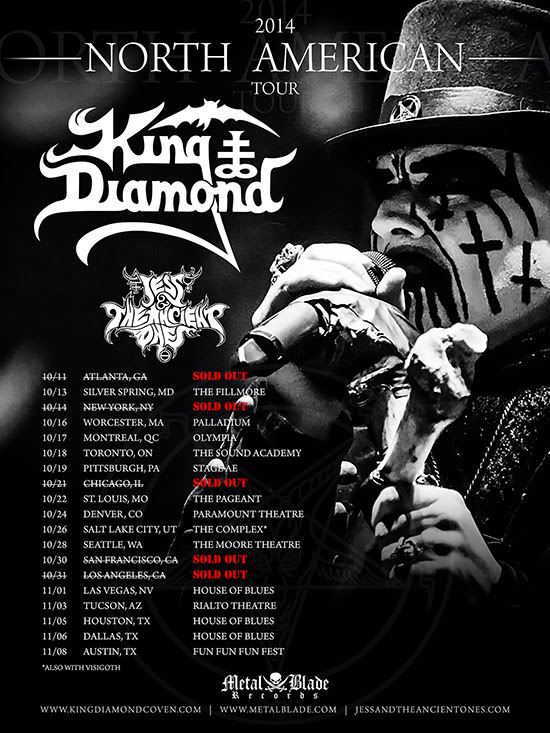