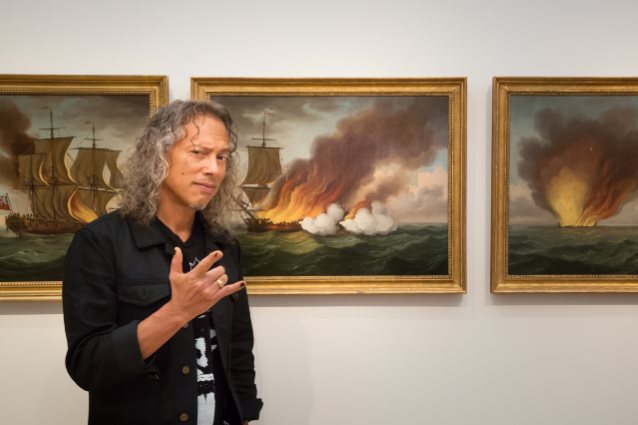 According to The Toronto Star, the Royal Ontario Museum in Toronto, Ontario, Canada will host "It's Alive! Classic Horror And Sci-Fi Art From The Kirk Hammett Collection" from July 13, 2019 to January 5, 2020.

Kirk Hammett, best known as the lead guitarist of METALLICA, is also an avid collector of classic horror and sci-fi movie posters. This exhibition features 90 works that provide insight into the evolution of horror and sci-fi films and how they have played upon contemporary societal fears. Hammett acknowledges his poster collection as a source of inspiration for his own musical creativity. The exhibition features film posters as well as collectible electric guitars, monster masks and sculptures.

Speaking about his love of all things horror and the parallels between horror movies and heavy metal, Hammett said: "Heavy metal and horror movies come from the same sources, they come from the same seeds, they have a lot of the same imagery and subject matter and whatnot. And for myself, part of the appeal of horror movies is coming in contact with my own mortality but not having to pay the price. Or, like, reliving a death or something without having to go through the actual experience. Bringing yourself to a point where you're maybe in a state of fear, but for your own pleasure." 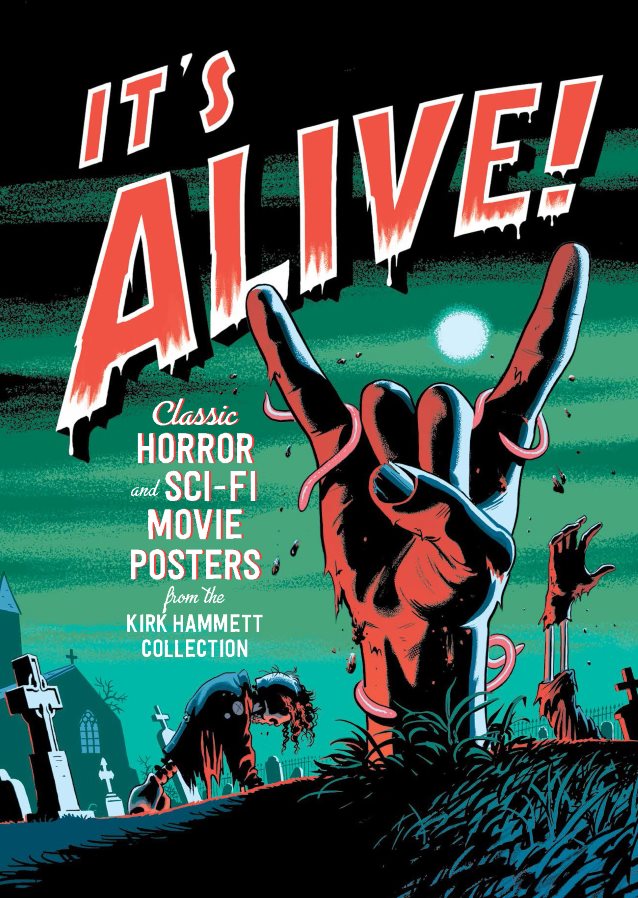