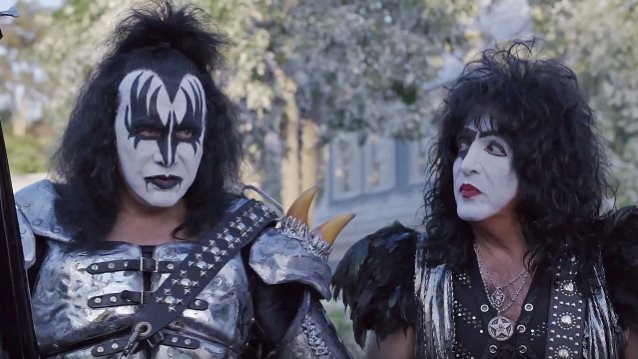 KISS Featured In 'Lost' Scene From 'Why Him?' Movie

A "lost" scene from the 2016 movie "Why Him?", featuring a cameo from KISS members Paul Stanley and Gene Simmons, can be seen below.

Released in December, "Why Him?" tell story about Ned, an overprotective dad, who visits his daughter at Stanford where he meets his biggest nightmare: her well-meaning but socially awkward Silicon Valley billionaire boyfriend, Laird. A rivalry develops and Ned's panic level goes through the roof when he finds himself lost in this glamorous high-tech world and learns Laird is about to pop the question. 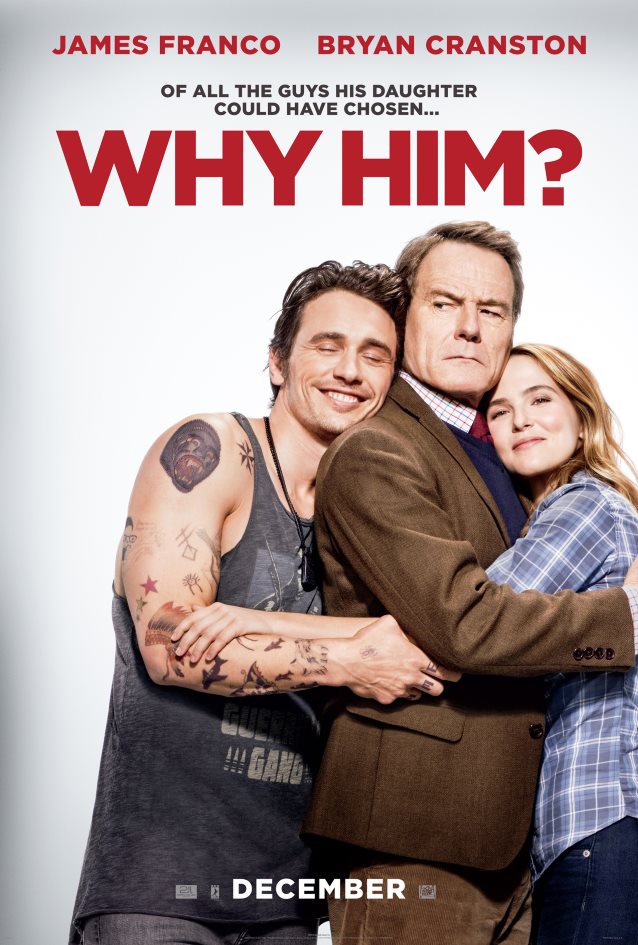