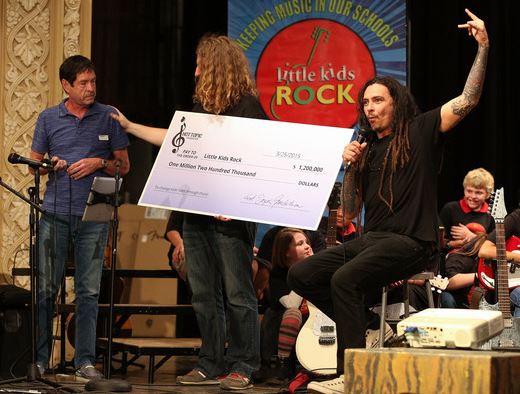 The Hot Topic Foundation, Little Kids Rock's all-time largest funder, has contributed more than $1.2 million to Little Kids Rock since 2005 and plans to make a sizeable investment this year.

To add an extra level of excitement, Munky shredded alongside the students who have been learning to play through Little Kids Rock's free program. They performed THE BEATLES' "Eleanor Rigby" and Michael Jackson's "Beat It". 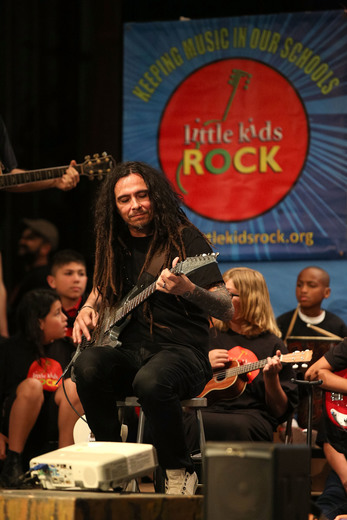 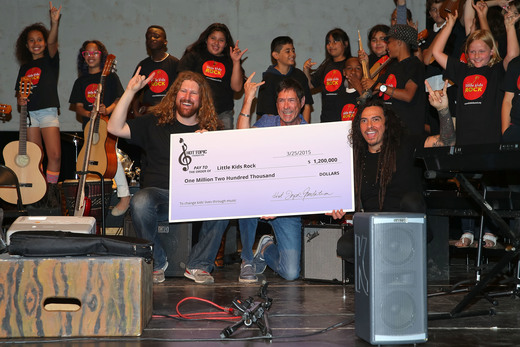