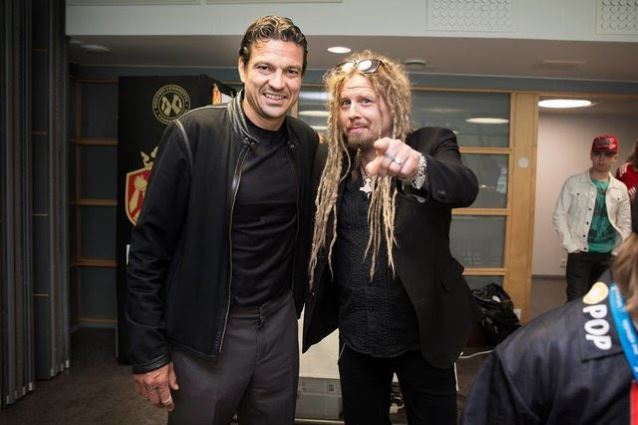 KORPIKLAANI's Jonne Järvelä states: "When I was asked if KORPIKLAANI would want to support the local football team playing at the top level in Finland, my answer was definitely yes.

"My first idea on how to take this forward was the thing that is important to us as a band, to write a song, a new official anthem for FC Lahti, and here it is now.

"Lyrics are not just about football, but also about love for your hometown without forgetting its history.

"I wish the fans of FC Lahti and everyone else too will like the song.”

"At FC Lahti, we highly value that KORPIKLAANI wears our colors and brings our great FC Lahti to the world. Lahti rocks!"

KORPIKLAANI's latest album, "Noita", was released in May 2015 in North America via Nuclear Blast. Recorded at Petrax Studio with Aksu Hanttu producing, recording and mixing again, it is the band's first CD to feature new accordion player Sami Perttula, who played a very active role in the folk arrangements along with fiddler Tuomas Rounakari. 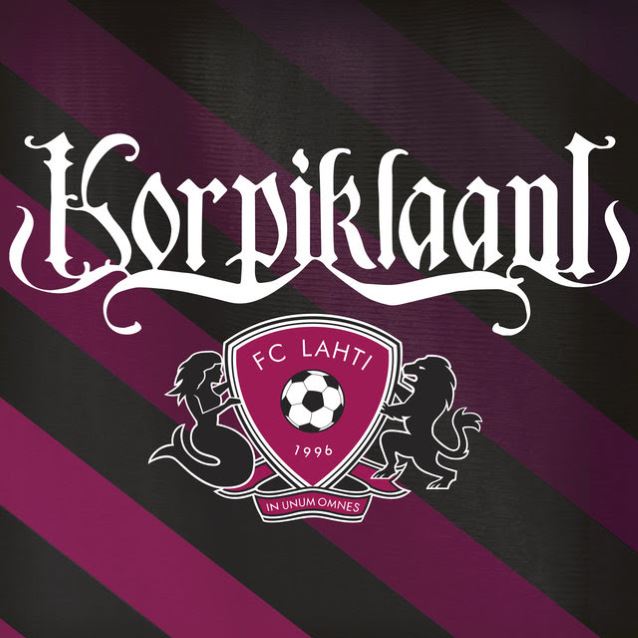