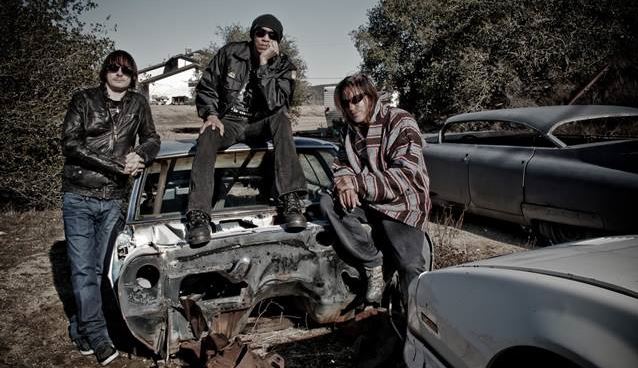 A pre-order for the KXM album has been launched on the Rat Pak web site. The effort is available in various bundles, includes signed CDs; CDs and t-shirts; and even a phone call from a bandmember.

According to a press release, "the self-titled debut of KXM is something truly unique and special. The songs are powerful, precise, and transcend beyond the boundaries of the imagination.

"In today's overpopulated music arena, true gems become harder and harder to find, but KXM's unified vision rises above the normal and creates its own space.

"From the opening drum riff of 'Stars' to final chord on 'Human Friction', 'KXM' is an album that is sure to resonate with fans from the band's original projects while garnering new ones as well. Songs like 'Gun Fight', 'Faith Is A Room' and the first single, 'Rescue Me', are sure to be instant favorites among fans. The band shows their softer side on the ballad 'Never Stop', along with their dark side on the tale of domestic violence, 'Sleep'."

In a recent interview with the "Talking Metal" podcast,
Lynch stated about how KXM came together: "When you are in the music scene here, especially in Southern California, you run into everyone, everybody loves everybody, it's a mutual admiration society. You're hanging out, you are playing gigs and you run into your buds and your friends, and invariably, with all of us, it's, like, 'Let's form a project, let's do something together,' because, ya know, we all want to play together and usually it never goes anywhere, but this time it actually did. It's really amazing. Things lined up.

"Doug has been... The first time I heard KING'S X with 'Out Of The Silent Planet' and 'Gretchen Goes to Nebraska', oh, to me, he was the benchmark. This is the guy that I was born to play with, ya know? He has got it all. He comes from gospel roots, he's got the blues thing, he just does it all. I just knew would be a natural fit. Doug is so good he's a natural fit with anybody. He is a self-contained machine. He's got that very unique bass attack and sound and obviously his vocal styling. He is a poet. He is a great lyricist. A great frontman, the whole nine yards. And Ray and I have been in other little projects and have done things together. We would always touch base but never really got serious.

"I don't remember exactly how this all fell together.

"We all have limited time being that were all in other projects but we said, 'Let's really, really do this and quit talking about it.'" 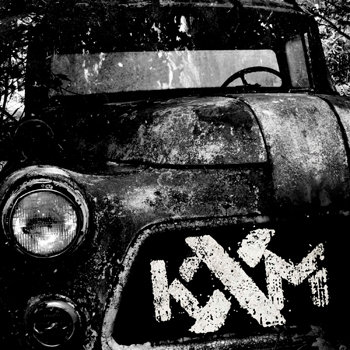 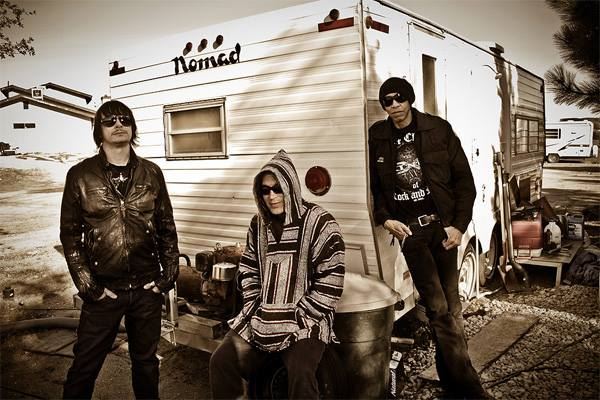