Swiss gothic metallers LACRIMOSA have posted a new song, "Die Sehnsucht In Mir", on their MySpace page. The track comes off the band's new album, "Sehnsucht", which is scheduled for release on May 8 via Hall Of Sermon.

Commented the band: "Four years ago, we released 'Lichtgestalt', our latest studio album, followed by our 18-month tour across the globe where we had so many engraving and unforgettable moments with our audience, from Berlin to Moscow and from Peking to Buenos Aires. A lot of these impressions were featured in the concert movie 'Lichtjahre'. After all, these people, their emotions and fascination for our music, left their marks which led to a strong relation with them and became an exciting source of inspiration for us. Therefore we are delighted, that on May 8 we will release our new studio album, whose musical and emotional content is centered in one word, which, in the diversity of the individual perception, always stays unequivocal in its basis and therefore represents the perfect title for this album: 'Sehnsucht' (= Yearning)." 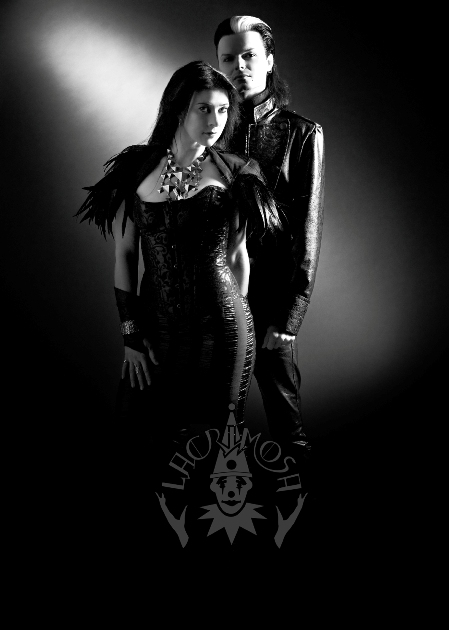