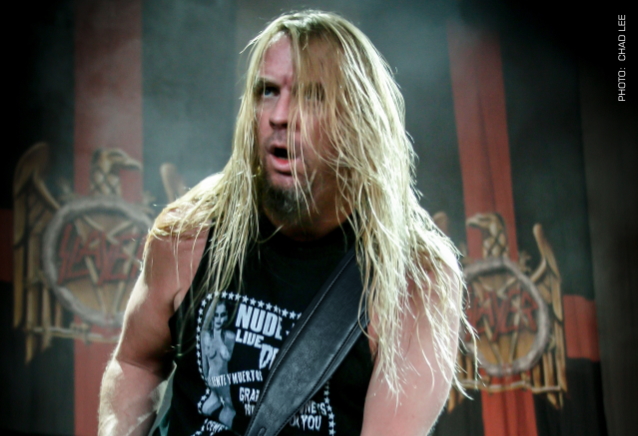 Richter, currently used by members of KORN, MEGADETH, LAMB OF GOD, RAMMSTEIN, AEROSMITH and others, has announced a collaboration with Kathryn Hanneman on the first-ever signature strap to bear the name of SLAYER founding member and guitarist Jeff Hanneman.

The strap is the brainchild of longtime Hanneman guitar tech and Richter associate Warren Lee, produced in an effort to pay tribute to the tragically fallen axe-slinger, who wrote some of SLAYER's most iconic songs, including "Raining Blood", "South Of Heaven" and "Angel Of Death". Jeff's wife Kathryn has directly green-lighted the strap, which offers fans a special way to keep Jeff close as they shred.

The strap features a silhouette of Hanneman, as well as his signature, dates of his birth and passing, plus a unique Jeff Hanneman logo created exclusively for the strap.

The very softly padded guitar strap comes with a comfortable padded hem for highest wearing comfort. A classy stitched seam gives the strap a noble contour and includes a reinforced area around the pin holes. The ergonomic padding is made of special cold foam runs throughout the entire shoulder part.

Hanneman died in May 2013 from alcohol-related cirrhosis of the liver.

In a 2013 interview with Guitar World magazine, original SLAYER drummer Dave Lombardo stated about Hanneman's battle with the bottle: "Jeff was always a drinker. He always had a Coors Light tall can in his hand. Always."

"Jeff and I always drank," guitarist Kerry King added. "They called Steven Tyler and Joe Perry the Toxic Twins. We were the Drunk Brothers." He laughed. "The difference being that I don't wake up in the morning and need a beer. Jeff didn't know how not to drink."

King told Illinois Entertainer that he wrote the song "Chasing Death", from the band's "Repentless" album, partly about the effort to save Hanneman from alcoholism.

"There were some wake-up calls in there," King said. "You know, we were trying to get Jeff on board. And he had literally cheated death when he had that arm injury. I don't think people know it was as bad as it was, but the doctor told him when he went in to work on him, 'First, I'm going to try to save your life.' We didn't know if he was going to live. And Jeff, he just... he got out of the hospital, and he lived clean for a while. I'm, like, 'Dude, you just cheated death. You got another shot at doing this all over again. Let's fucking get you back on board, playing some shows.'"

He continued: "I knew when [Jeff] went into the hospital that last time, I knew it was bad, but I didn't know it was that bad. Nobody expected that call ... I didn't know if he was ever going to come out of that particular episode, but I didn't think it was going to be that quick.

"You can't make an addicted person get better if they don't want to. We did everything we were supposed to do, but that kind of personality, man. If they're not strong enough to outwit it, then it's gonna happen how it happened."

"I would express my concern [about his alcohol intake], and he would back off for a few months — but then he would go right back to drinking," said Kathryn, Jeff's wife of 24 years. "A few years before his dad died in 2008, I did notice that Jeff was relying on alcohol to start off his day. But I couldn't say much at that point, because I just knew we'd wind up in a verbal confrontation about it. And I'm not going to say I didn't drink with him — I did drink with him, sometimes quite heavily. I figured if l couldn't beat him, join him. But eventually I realized that I couldn't go on like that, and that if l stopped, I might be able to help him get away from it too. But I couldn't. He just relied on it too much to get him through the day."

Hanneman's SLAYER bandmates also spoke about the arthritic condition that he had been battling for many years and that was progressively worsening to the point of interfering with his playing. "His ability to play was slowly deteriorating," SLAYER frontman Tom Araya said, "but he didn't let anybody know that. We could just tell that things were going wrong. It was becoming hard to get stuff out of him. He was very proud and didn't want to make anyone worry about anything. Jeff would show up and play, and he didn't want anyone to know or worry about what else was going on with him. He tried to be really strong and sometimes that can weigh you down."

"You would notice it in his hands and a little bit in his walk," Lombardo said. "It seemed like he was struggling with his playing — it wasn't fluid. You could hear it in the leads. His playing just wasn't as tight as it could have been."

"People have to make their own decisions about how they want to live their lives," Araya said. ''You can't start dictating how they should live because it just pushes them away. It doesn't help anything. It wasn't easy, but it's not like we were blind to what was going on. And there were points that we tried to help and encourage him to come back — tell him he could still be a part of what we do, even if it wasn't full time.

"But I think a lot of it had to do with the fact that he didn't want to let us down. He didn't want to disappoint us. I think when he was having real difficulty over that last year, he just didn't want us to know about it. He kept saying that he needed more time. And the isolation didn't help much either. I think that no matter how things would have worked out, the end result would have been the same."

"It eats you up because you think, Why can't I fix this guy?" King said. "And it's not that he didn't want to be fixed . I mean, he didn't want to die. But he also couldn't help himself before it was too late."

There were events that occurred in the previous few years that could be viewed as contributing factors in Jeff's downward spiral. One was the death of his father in 2008. "That's when things really started to go downhill for him," Kathryn told Guitar World. "It was probably the hardest thing he ever had to face in his entire life. When I met Jeff, he didn't have all that great of a relationship with his father. But as time went on, they became very close. So that took a toll on him. He was never quite the same after that. I just don't think he cared anymore." 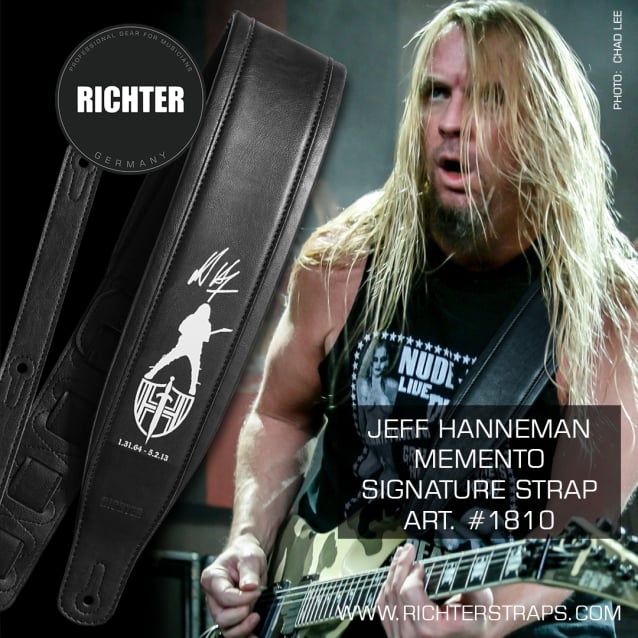 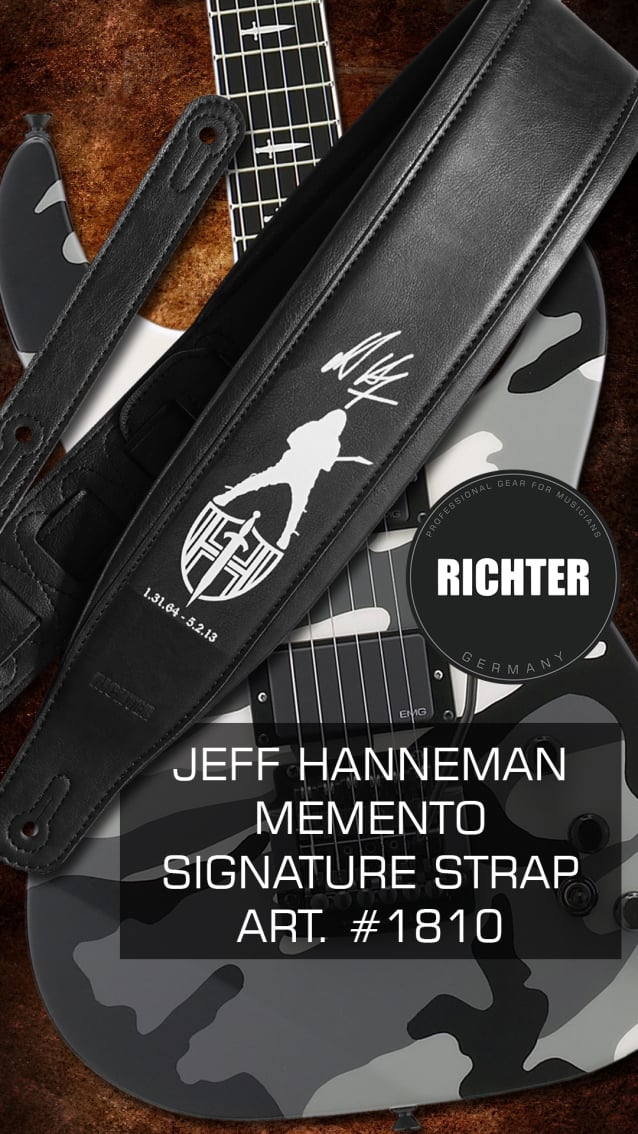