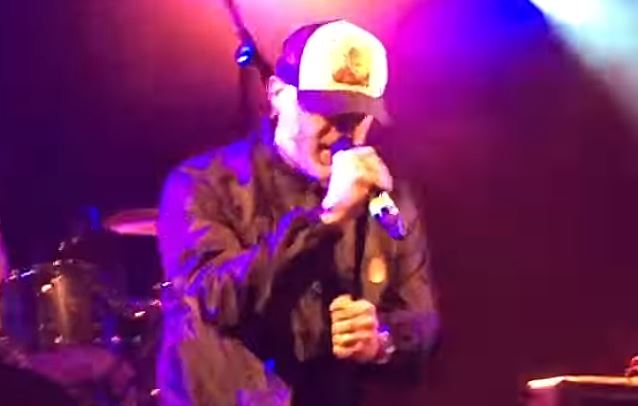 LIMP BIZKIT frontman Fred Durst paid tribute to iconic MOTÖRHEAD frontman Ian "Lemmy" Kilmister by singing the MOTÖRHEAD classic "Ace Of Spades" during his appearances with ROYAL MACHINES this past New Year's Eve (December 31) at the El Rey theater in Los Angeles and on January 9 at Viper Room in West Hollywood, California. Fan-filmed video footage of both performances can be seen below.

Lemmy's January 9 memorial service was broadcast live on YouTube and was watched by more than 280,000 MOTÖRHEAD fans around the world.

Lemmy, who celebrated his 70th birthday on Christmas Eve, was told two days later that he had an aggressive form of cancer. Two days after that, he passed away at his home in L.A.

MOTÖRHEAD (and Lemmy) were legends in the eyes of metal and punk fans and performers, and he was especially beloved for his take-no-prisoners rock 'n' roll lifestyle. 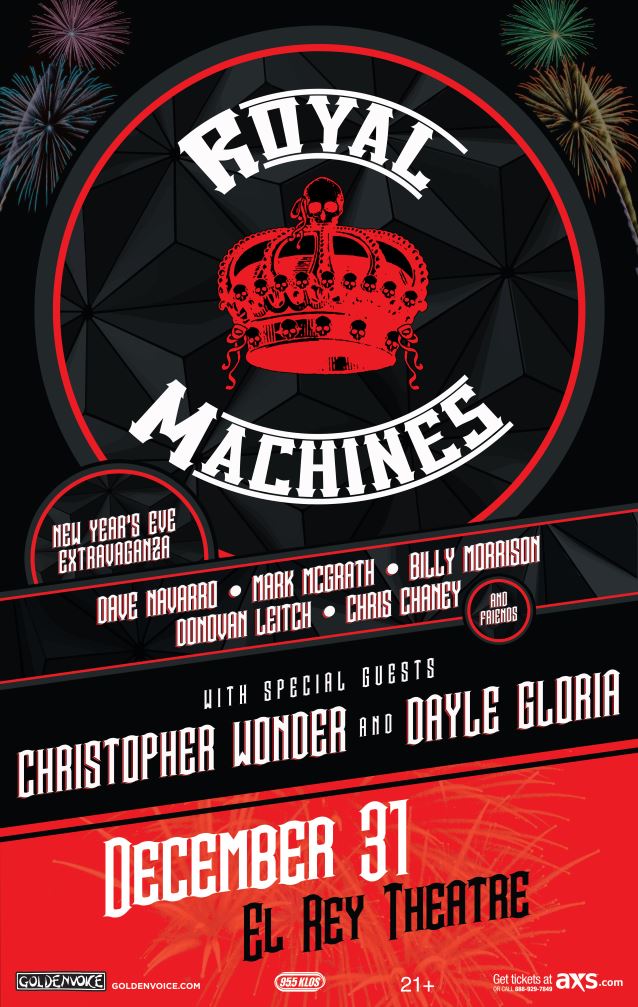