LINDEMANN, the project featuring vocalist Till Lindemann of German industrial metallers RAMMSTEIN and Swedish producer and multi-instrumentalist Peter Tägtgren (HYPOCRISY, PAIN),has released the official music video for its new single, "Steh Auf". The song is taken LINDEMANN's second album, "F & M", which will arrive on November 22. The follow-up to 2015's "Skills In Pills" was once again produced and mixed by Tägtgren.

Tägtgren told Kaaos TV about the response to LINDEMANN's debut album, "Skills In Pills": "It's been really good. I mean, some people are, 'Ah, the lyrics are so immature.' [But] I think it's funny lyrics. me and Tillare immature people. So, you know, we're just having fun with… He's discovering the English words; he's always been writing in German [with RAMMSTEIN]. And now, his crazy ideas and all the English stuff, it's like plucking the tree, he always tells me, from fruit, because the German tree is already empty for him, he said. So it's really refreshing for him to do all these things in English. I mean, so far it really went very well — Number One in a lot of countries, including Finland. So it was surprising. Some [reviews] are more, like, 'Yeah, immature guys going crazy.' But, hey, it's a party album. It's like, you know, Billy Idol in 2015 on… I don't know… speed. It's a party album. We want people to get a good feeling when we do it. It's great party music, I think. It's an album that you can get in a mood before you go to a festival, or before you go out to the bar or something, to get a good feeling." 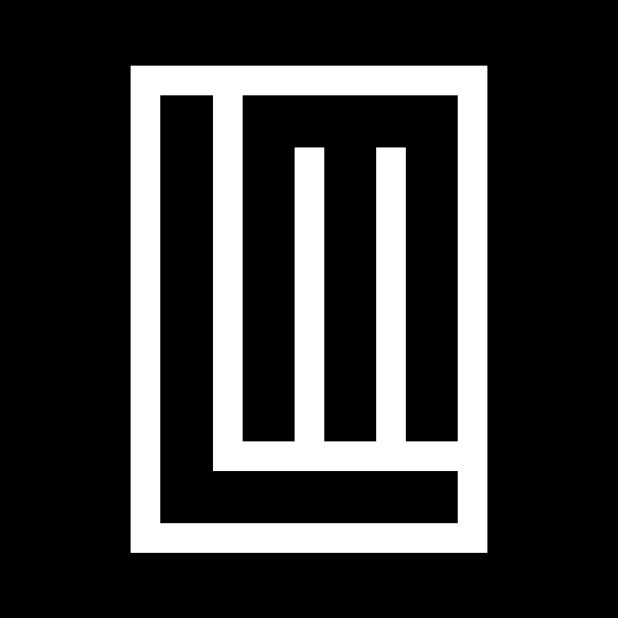