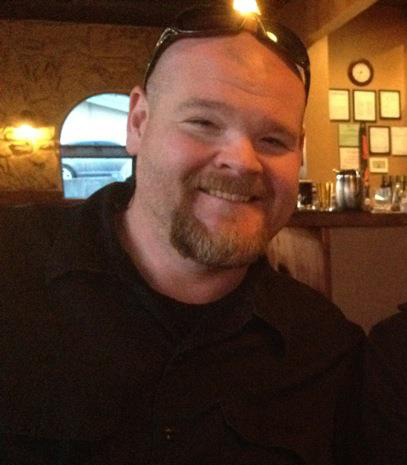 The surviving members of the 2002 lineup of HEIR APPARENT will unite with vocalist Sean Aust to perform a short set in honor of the band's former lead singer, Bryan Hagan, who died on May 21 at the age of 39. The event will raise funds for Bryan's children and will be held on June 30 at Flight's Pub in Everett, Washington.

HEIR APPARENT's lineup for the show will be as follows:

Also performing at the event will be DROWN MARY, FROM THE FALL and THE SAINTS OF DAMNATION.

Commented HEIR APPARENT: "Bryan sang with HEIR APPARENT during 2002-2003. He was a gentle giant, and a great friend. Bryan was slated as first choice to replace Paul Davidson for the 2012 reunion shows last January in Greece and Germany, but was unable to make the trip. We are shocked and tremendously saddened by his untimely passing. You will be greatly missed, my friend."