Swedish heavy metal band LION'S SHARE has made a cover version of the hit song "Knock On Wood" available on streaming services and digital service providers.

LION'S SHARE singer Nils Patrik Johansson commented: "We wanted to release something cool and unexpected as a Christmas gift to our fans. This song will be perfect cranked up loud at your New Year's Eve party. Who knows — maybe I'll crash your party as well, like I do in our new video."

LION'S SHARE guitarist Lars Chriss added: "I kept hearing the Amii Stewart version every time I turned on the radio in my car. After a while, I started thinking about 'Children Of The Grave' by BLACK SABBATH and how we could make this into a great hard rock version. Little by little, the arrangement started to take shape in my head. The song was a huge hit worldwide when Nils Patrik and I were teenagers and even went to Number One on Billboard. We hope our version will bring back a lot of great memories for people." 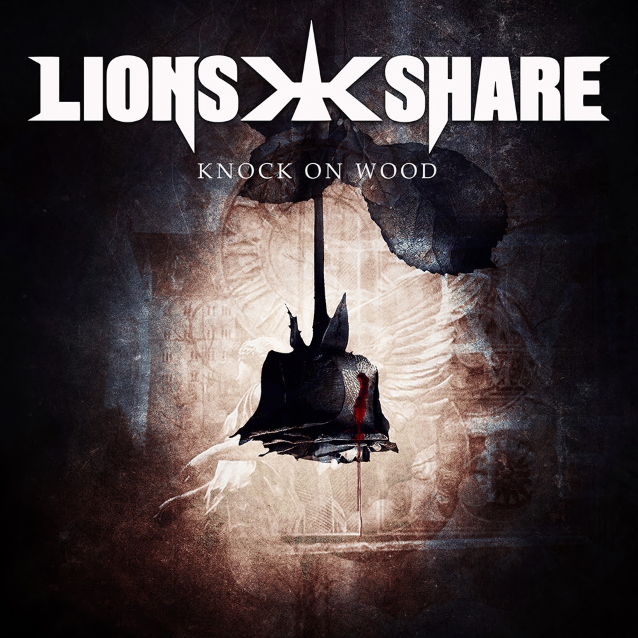