A 2020 Terry Date mix of PANTERA's song "Goddamn Electric", taken from the upcoming 20th-anniversary reissue of the band's final opus, "Reinventing The Steel", can be streamed below.

The first is "Reinventing The Steel: 20th Anniversary Edition", a three-CD set that includes a newly remastered version of the original album and a selection of rarities. A major highlight is the new mix by Terry Date, the legendary producer who was behind the console for the band's previous four landmark albums: "Cowboys From Hell" (1990),"Vulgar Display Of Power" (1992),"Far Beyond Driven" (1994) and "The Great Southern Trendkill" (1996). The set will be released on October 30 and will also be available through digital and streaming services. 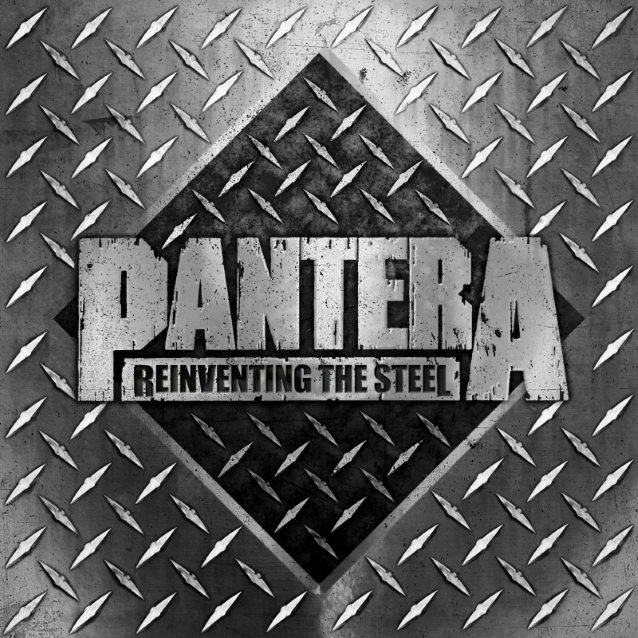 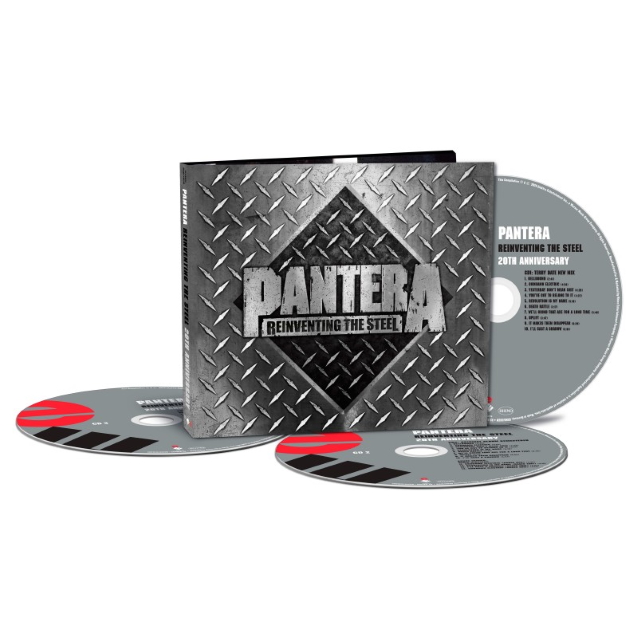