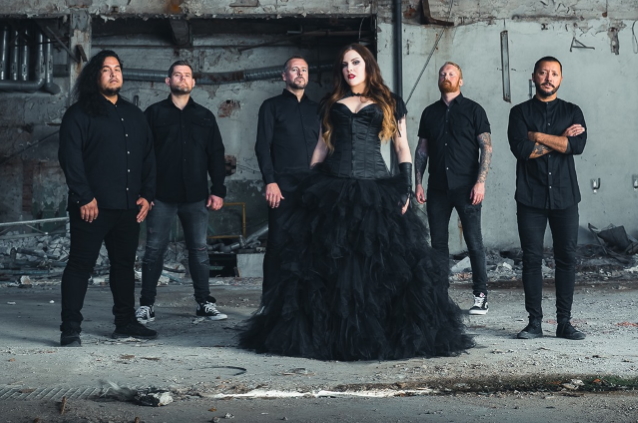 After several years of inactivity, Norwegian gothic/dark metal masters TRAIL OF TEARS have chosen the plague-ridden 2020 as the year of their return to the scene.

New music is in the pipeline, and the band is eager to return to the worldwide live circuit in a massive way once the world allows it. Furthermore, there are plans to perform several albums in their entirety, to coincide with their upcoming anniversaries. More information to follow shortly.

After experimenting under the moniker NATT for several years, TRAIL OF TEARS was officially born in 1997. Over a decade, the band released six powerful full-length albums boasting a premier style of foreboding but beautiful melodic metal. They continued to tour heavily and steadily, not only spanning the European continent several times with TRISTANIA, SINS OF THY BELOVED, CRADLE OF FILTH, BIOHAZARD and others, but also two tours of Mexico and a full tour of Canada and the United States, not to mention an endless list of European festivals.

TRAIL OF TEARS' seventh and latest album, "Oscillation", arrived in 2013 via Massacre Records.