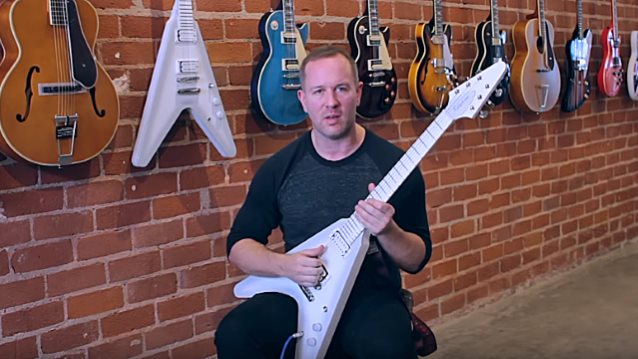 Brendon Small — the mastermind behind the metal band DETHKLOK — will release his new high-stakes intergalactic extreme rock/metal album, "Galaktikon II: Become The Storm", on August 25 via Megaforce Records/MRI. You can now listen to the entire disc in the YouTube playlist below.

Brendon Small says: "I'm very excited for people to finally hear this record. It's chock full of exactly what I wanted it to have — unrestrained story, melody, and heaviness. I'm blown away at the positive response to this project already and I can't wait for your imaginations to go wild."

"Galaktikon II: Become The Storm" follows the space-age theme of 2012's original GALAKTIKON album, with a conceptual storyline and a heavier, darker, more brutal sound. In addition to Brendon Small on vocals and guitar, the album will feature acclaimed musicians and DETHKLOK alum Bryan Beller (bass; THE ARISTOCRATS, Dweezil Zappa, Steve Vai) and Gene Hoglan (drums; TESTAMENT, DEATH, DARK ANGEL). "Galaktikon II: Become The Storm" was co-produced by Small and Grammy-nominated producer/engineer Ulrich Wild, who also worked behind the board on the DETHKLOK albums.

With these names behind the project, it should come as no surprise that "Galaktikon II: Become The Storm" is a welcomed transformation and expansion of the sound that put Brendon Small on the musical map. With uncapped time and creativity on their side, Small & Co. were able to reach above and beyond what fans have come to expect as of now. "Galaktikon II: Become The Storm" proves to be Small's most commanding release yet.

"This record is a combination of all the sounds I've been making throughout my creative life," says Brendon Small. "It's as heavy as I want it to be and melodic as I want it to be — it's the bigger, darker record I wanted to hear. And what a way to celebrate my ten-year anniversary of making metal with Gene, Bryan and Ulrich, some of the best in the industry. I'm excited to have it live inside listeners' heads and let their imaginations take over!"

Brendon will also take part in a Reddit AMA on Saturday, August 26 at 1:00 p.m. Pacific time. Brendon will answer fan questions and discuss "Galaktikon II: Become The Storm" and other projects. 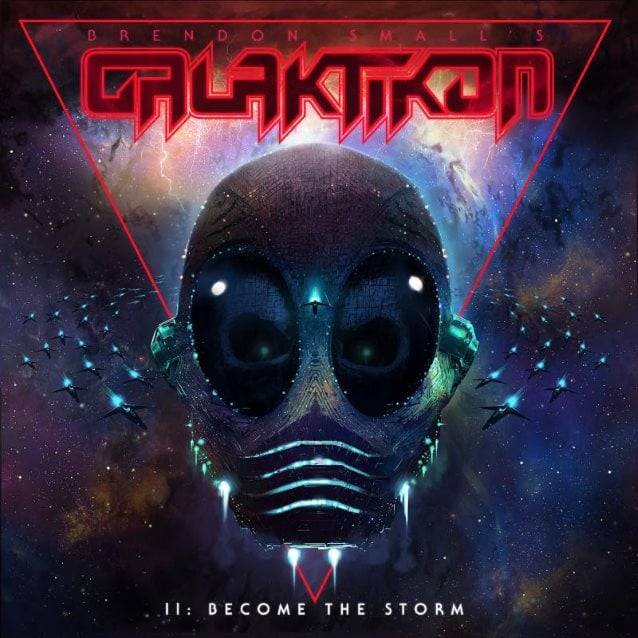