Listen To COREY TAYLOR Read From His New Book, 'America 51'

Hachette Audio has released a clip from the audiobook version of SLIPKNOT and STONE SOUR singer Corey Taylor's new book called "America 51". Check it out below.

"America 51", which is subtitled "A Probe Into The Realities That Are Hiding Inside 'The Greatest Country In The World'", was released on August 8 via Hachette Audio as a digital download, and from Da Capo Press as hardcover and ebook editions.

In an interview with the "Talk Is Jericho" podcast, Taylor predicted that "America 51" would "piss people off on both sides [of the political spectrum], and I don't care — I really don't," he said. "Because I'm so over the petulant rhetoric that… I'm tired of it. Whether it's people screaming 'Fake news' or 'Nazi', it's so blatantly reactionary that no one's making any sense. And I can't take it. I don't want my kids to grow up in a country like that. Especially with all the shit that's going on, whether it's the left attacking people who they think are conservatives or conservatives attacking people on the right… And [the book] is me trying to get [the silent majority of the country] to speak up and stand up and go, 'You know what? You're right. We can't let these people on both sides speak for us.'"

Corey, who is often referred to as the "Great Big Mouth" due to his outspoken views, previously said that he wasn't worried about alienting any of his fans with his comments. "That's part of being an American," he explained. "I mean, nothing drives me more crazy than when somebody says to celebrities or whatever, 'Why don't you just stick to acting?' And I'm, like, 'What? Leave politics to you? Why don't you stick to writing bad reviews in your mom's basement? Just shut your mouth. I'm just as American as you are, I have every right to say what I want, and you can shove that kind of attitude straight up your ass."

Taylor published his third book, "You're Making Me Hate You: A Cantankerous Look At The Common Misconception That Humans Have Any Common Sense Left", in July 2015.

The book acted as a commentary on society and pop culture in the style of the late George Carlin. 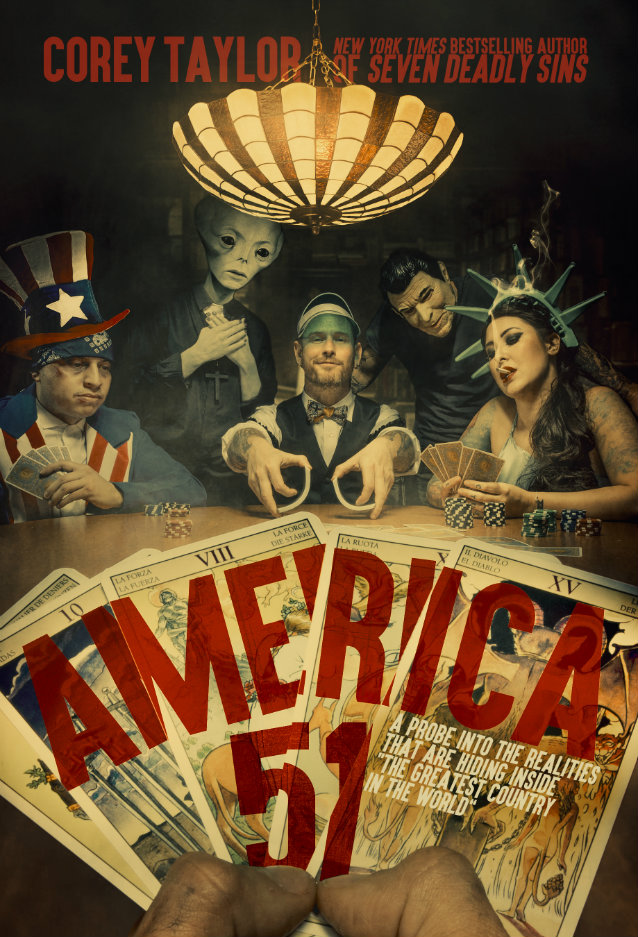