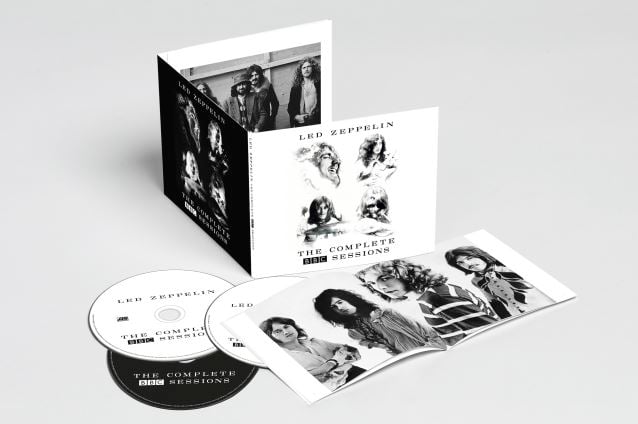 Musical highlights on this new collection include the debut of a long-lost radio session that has achieved near-mythic status among fans. Originally broadcast in April 1969, the session included three songs: "I Can't Quit You Baby", "You Shook Me" and the only recorded performance of "Sunshine Woman", which can be streamed below. Also included are two unreleased versions of both "Communication Breakdown" and "What Is And What Should Never Be". Separated by two years, the performances vividly demonstrate the young band's rapid evolution over a short period of time. 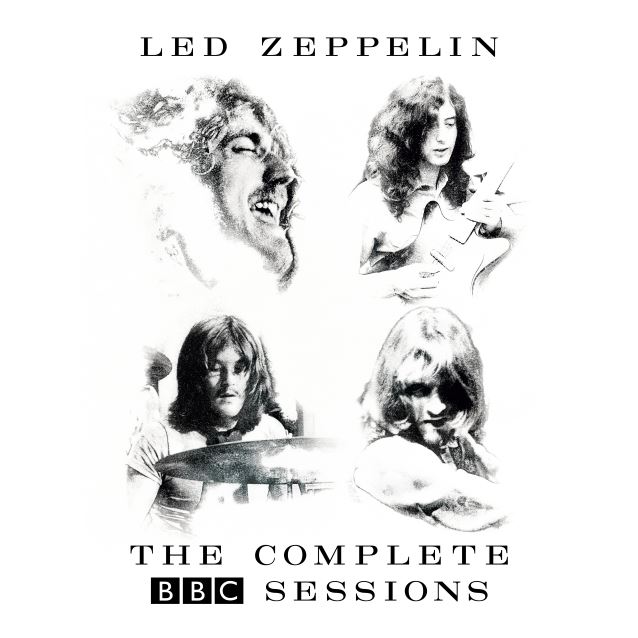 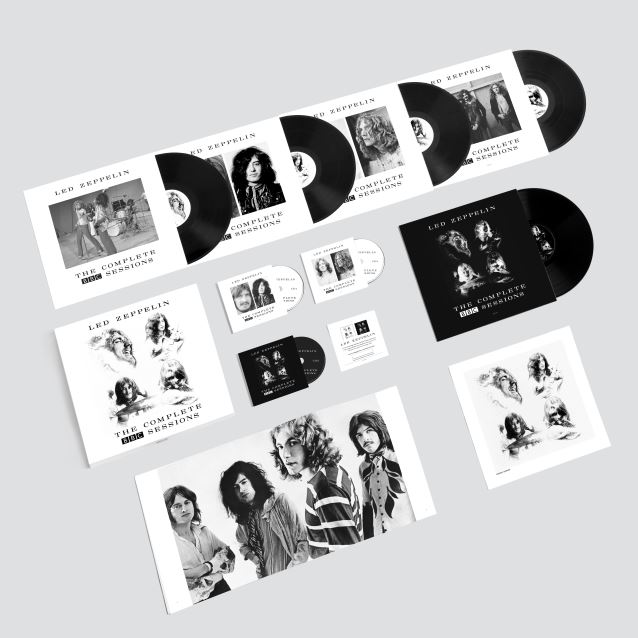