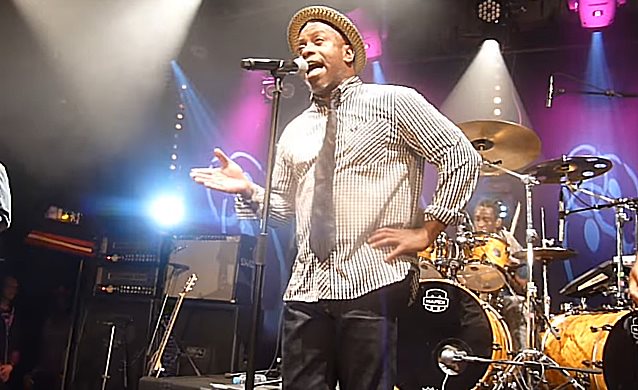 "Come On", the brand new single from LIVING COLOUR, can be streamed below. The song is taken from the band's sixth studio album, "Shade", which will be released on September 8 via Megaforce Records. The disc's cover artwork can be seen below.

"We spent a great deal of time fretting over a lot of stuff and trying to make sure it says exactly what we wanted to say and that we play it the way we wanted to play it," Glover told Billboard. "We spent a great deal of time just laying these grooves and getting lyrical ideas and building on those. Then it was a matter of picking and choosing among all that stuff we had and what works and what was kind of fair to middling, what needed work and what doesn't work and go from there. And during the process we have families and children and we have lives. It was a balancing act."

Reid previously described "Shade" as "the sound of a band coming to terms with its shadows and light. " He added: "From the blue pulpit of Robert Johnson to the mean red streets of Brooklyn to the golden lure of Hollywood, 'Shade' is the next chapter of a unique American journey." 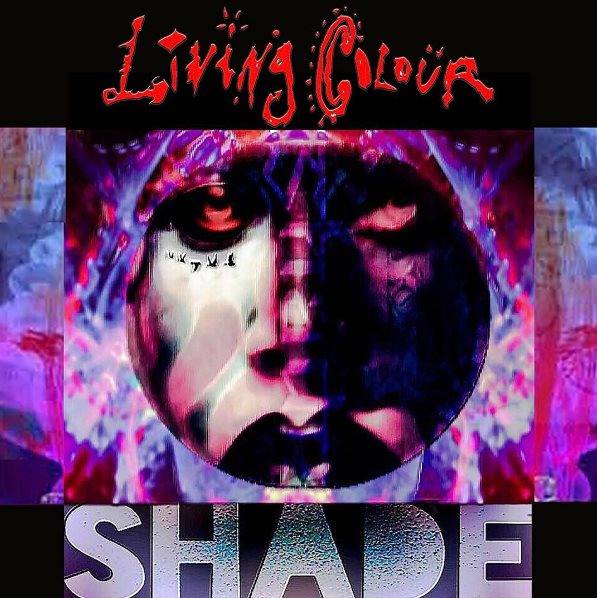