"Galactic Brain", a new song from Chicago experimental metallers THE ATLAS MOTH, can be streamed below. The track is taken from the band's fourth album, "Coma Noir", which will be released on February 9 via Prosthetic Records.

THE ATLAS MOTH guitarist/vocalist David stated about "Galactic Brain": "This song is very much a call to action for anyone out there that feels like deep down there is a bigger reason that we are all here together, in this moment. You may think that the world as it stands is chaotic and full of randomness, but I would argue if you listen closely to the silence and accept Timothy Leary's and Terrence McKenna's life experience as in the realm of possibility, you will find that there is an organized, rhythmic, mathematical song that is always playing in the background. Well, at least it is for me. I try to tap in to that song and 'turn on' whenever possible and 'Galactic Brain' is our version of that universal song. The message is clear. And it's not new. Be kind. Hurt no one. Open your eye." 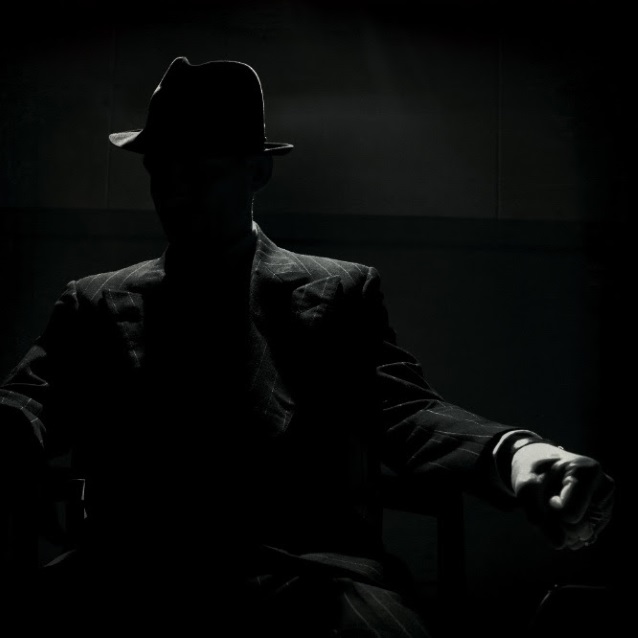 Find more on The atlas moth