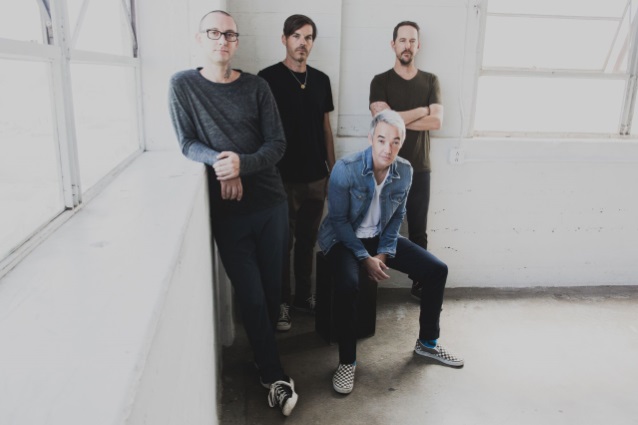 HOOBASTANK has premiered "Push Pull", the title track of the multi-platinum, three-time-Grammy-nominated band's upcoming album, due out May 25 on Napalm Records.

For its sixth studio album and first new music since 2012's "Fight Or Flight", the band partnered with producer Matt Wallace (FAITH NO MORE, DEFTONES, MAROON 5, Andy Grammer). As a result, "Push Pull" nails a bull's-eye to the group's underappreciated sweet spot — the large-scale, muscular '80s-'90s alternative rock of U2, DURAN DURAN, INXS and even TEARS FOR FEARS, whose "Heads Over Heels" gets a brawny, Bowie-esque take on the new collection. HOOBASTANK approached "Push Pull" with the swagger and confidence of a band whose first three albums all went either gold, platinum or multi-platinum.

Album highlights include the go-for-broke "Just Let Go (Who Cares if We Fall)", which sums up HOOBASTANK's attitude. "At least we get to fly," sings Robb. In the title track, "Push Pull", and "More Beautiful", Doug unleashes his falsetto, while the funky R&B feel is a tribute to Dan's early, late-'90s penchant for CHIC and "groove-based" dance music. Songs like "True Believer" and "Buzzkill (Before You Say Goodbye)" show HOOBASTANK maturing from adolescent to adult relationships, often examining the difficulty of keeping alive the sexuality that fuels them. "We Don't Need the World" and "There Will Never Be Another" explore the protective bubble and the memories which bind two people together. Doug's lyrics to the headphones-worthy "Fallen Star" were inspired by a memory of him watching television one night and seeing a military family of a soldier who had died in combat. It made him think of the brave men and women who serve and even more so now the parents of those who serve. 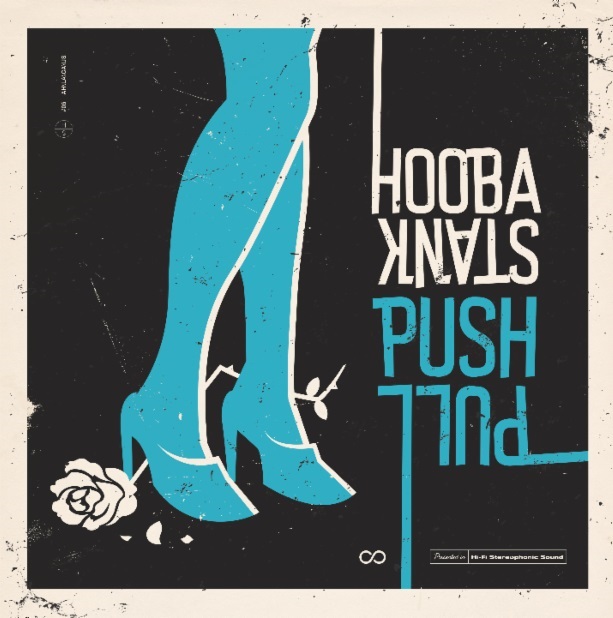