The Women's International Music Network (the WiMN) has announced acclaimed singer/songwriter/guitarist Lita Ford as a 2017 She Rocks Awards recipient. Recognizing women who stand out as role models in the music industry, the live awards event takes place on January 20, 2017 at 7:00 p.m. in the Anaheim Hilton Hotel during the NAMM show.

Best known as a founding member of THE RUNAWAYS in the late 1970s, and as a Grammy-nominated solo artist in the 1980s with hits such as "Kiss Me Deadly" and "Close My Eyes Forever", Ford has also appeared in movies, on TV, and in video games, all attesting to the power of hard work and her ability to break into a traditionally male-dominated world. Ford continues to tour the globe performing, and is currently writing and recording a new album.

Upon receiving the news of her forthcoming award, Ford exclaimed: "Wow! Thank you so much for the award. It is such an honor to be recognized and held in high regard alongside other fellow trailblazers and innovators."

Laura B. Whitmore, founder of the WiMN and producer of the She Rocks Awards, comments: "Whether as a solo artist, band member, or guitar shredder, Lita Ford is a true pioneer who has broken down barriers and inspires today's female guitarists. I am excited to honor her with an award that really sums up the essence of Lita Ford: She Rocks!"

More 2017 She Rocks Awards honorees will be announced soon.

The She Rocks Awards pays tribute to women who display leadership and stand out within the music industry, and has become a standard at the NAMM show. Previous award recipients include female industry leaders such as Jennifer Batten, Karmin, Colbie Caillat, Sheila E, THE BANGLES, Orianthi, Dinah Gretsch, Craigie Zildjian, Janie L. Hendrix, Amani Duncan, Mary Peavey, and more. The event brings together industry professionals, music icons, artists, fans and media to celebrate women in music.

Celebrating its fifth anniversary in 2017, the She Rocks Awards will take place on Friday, January 20, 2017 at the Anaheim Hilton Hotel at 7:00 p.m. Tickets go on sale Saturday, October 1. A NAMM badge is not required to attend the She Rocks Awards.

To find out more, visit www.sherocksawards.com. 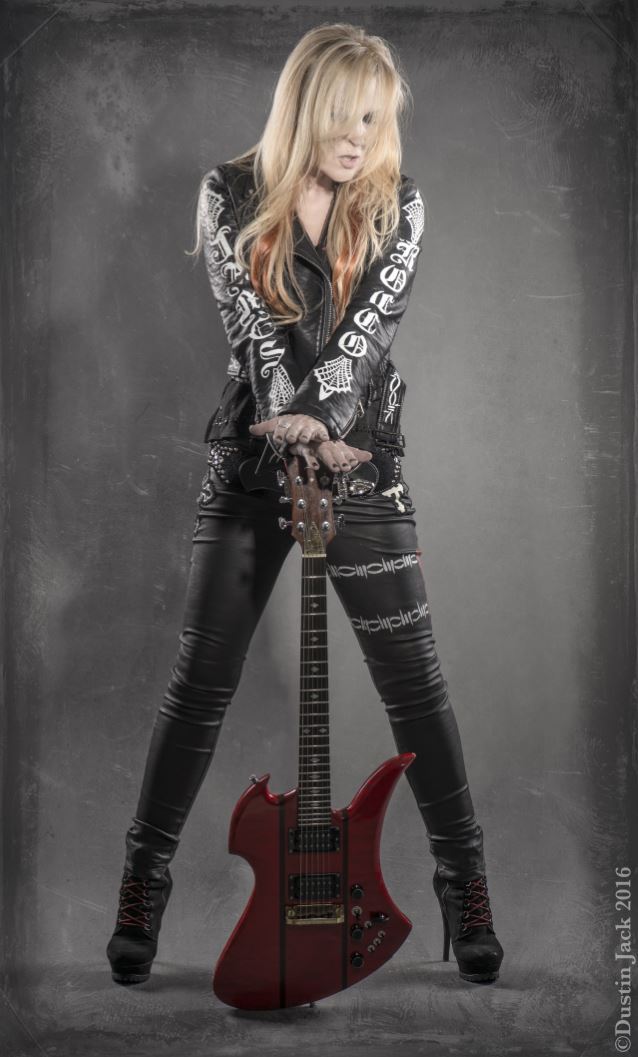