"Orgasm" was recorded in 1969 and this is the first official re-release of the album since 1971. Every other re-release since then has been a counterfeit.

This 50th-anniversary edition of "Orgasm" has been given a 2020 remastering and its better sound quality than any previous edition. The packaging is a six-panel digipack and the booklet features new liner notes by David Paramor plus exclusive comments from Hensley, Kerslake and Glascock.

Work on the new "Orgasm" edition was completed in early 2020 for a May release, which was the 50th-anniversary month of its first arrival. The COVID-19 pandemic delayed that plan, and then, when Kerslake and then Hensley passed away, the publicity was held to ensure the painstaking work undertaken on this re-release wouldn't be mistaken for a cash-in.

The original producer David Paramor endorsed the re-release, saying: "This album is a chapter in the history of everyone involved, and in these days of less prudish attitudes, I hope this 50th-anniversary release will bring some of the tracks to a wider audience." 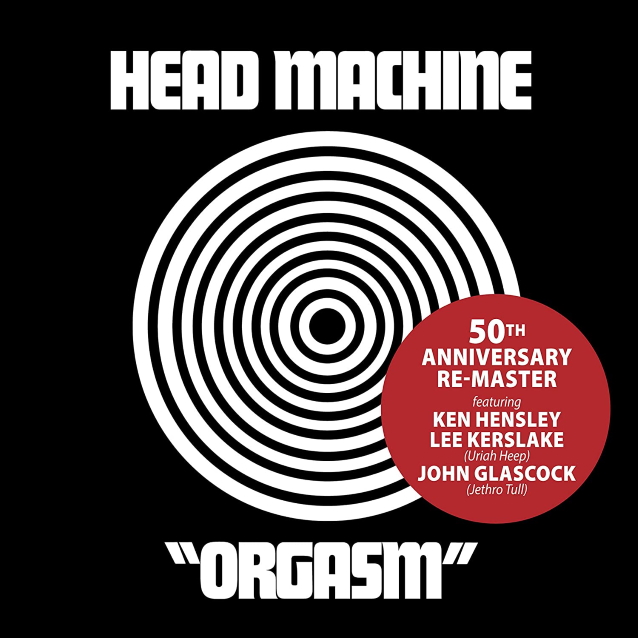