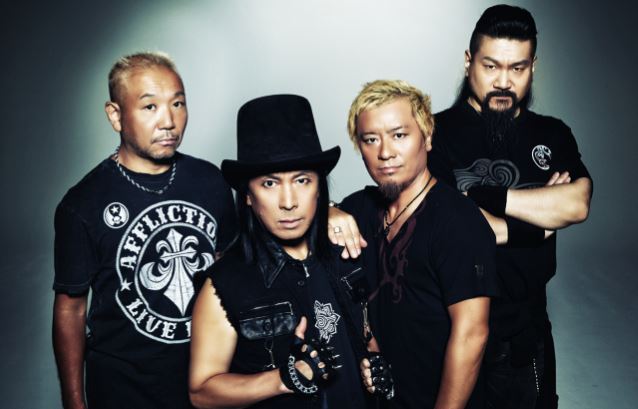 LOUDNESS Apologizes For U.S. Tour Cancelation: 'We Plan To Learn From This Experience'

Japanese metallers LOUDNESS have released a statement and apology to fans for the cancelation of the band's previously announced U.S. tour.

The trek was scrapped after the band was denied entry to the United States Tuesday night at a Chicago airport, apparently due to the new immigration policies from the Trump administration.

The news of the tour's cancelation was broken by the Chicago club Reggies, where LOUDNESS was scheduled to perform Wednesday night.

LOUDNESS wrote on its official web site: "We greatly regret to inform you that, due to various reasons, the planned tour scheduled for the U.S. has been postponed, effective immediately.

"LOUDNESS deeply apologizes for any inconvenience that this may cause our fans. We plan to learn from this experience, prepare more accordingly, and we promise to put on a U.S. tour again in the near future. Please wait a little while longer until that is possible."

LOUDNESS's record company confirmed to The Asahi Shimbun that the four members of the band had been refused entry at the airport on April 18.

"In previous tours, we were able to enter through the hosts' invitation, but this time it didn't work," said a record company official.

The record company's comments echo those made by LOUDNESS's agency Katana Music, which told Japan Today that the band was able to enter the United States in the past with proper invitation letters but that the immigration this time requested visas for the musicians.

Reggies owner Robby Glick told the Chicago Tribune that he spoke to the band's publicist who cited an issue with "exemption papers," which were acceptable for entry the last time the band visited the U.S., but denied this time around.

"It's a little bit harder," said Glick. "I don't know if it's a product of the administration or if LOUDNESS was flying by the seat of their pants, but there is a difference since our new president came in." 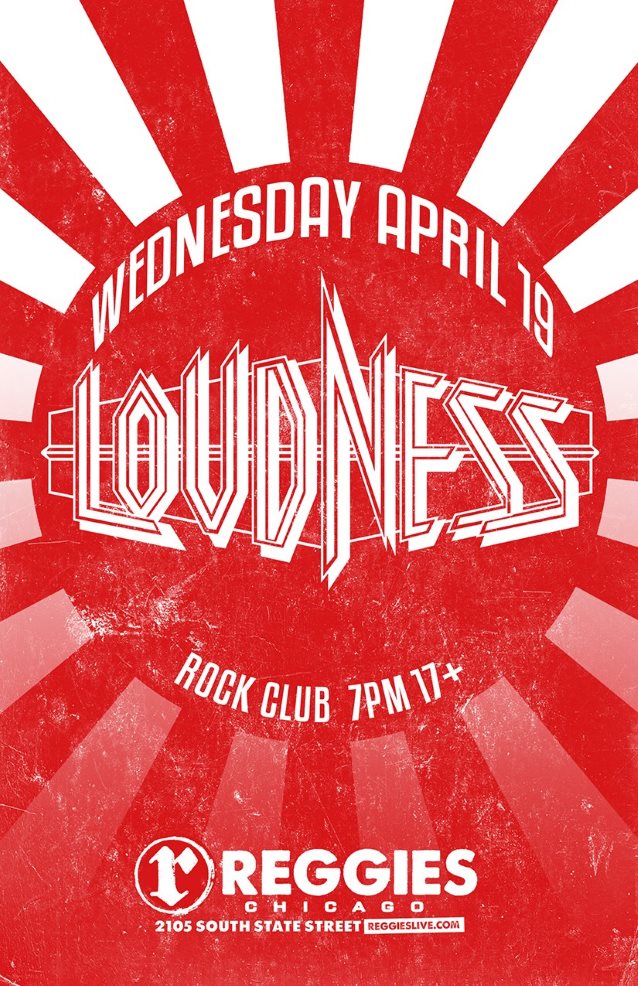